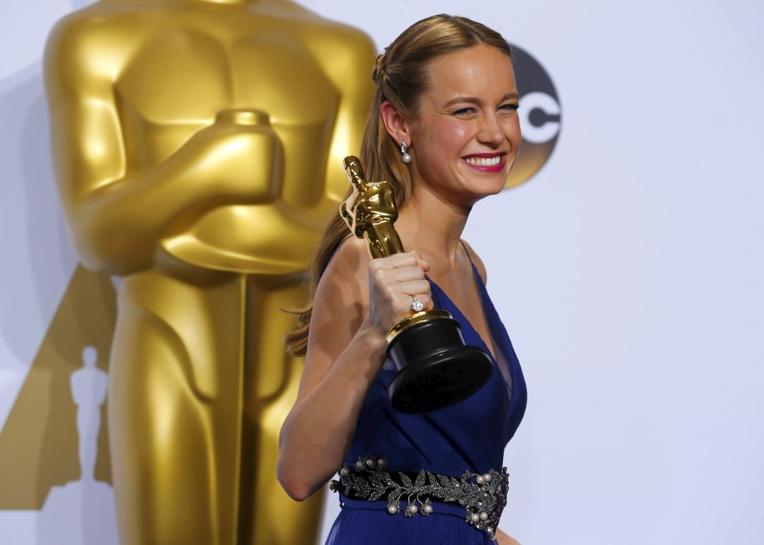 (Reuters) – He’s had a Hollywood career that has spanned tending the bar at “Cheers” to fighting a futuristic war in “The Hunger Games”, while she won a Best Actress Oscar before turning 30. Now Woody Harrelson and Brie Larson are sharing the screen in new film “The Glass Castle”.

An adaptation of Jeannette Walls’ bestselling memoir, the film chronicles her poverty-stricken childhood in an eccentric and dysfunctional family, with Larson playing the central character and Harrelson her alcoholic father.

Reuters spoke to the pair ahead of the film’s UK release this week. Here are excerpts of the interview.

Q: Woody, you directed a movie released this year called “Lost in London”, would you like to direct more?

A: WH: Yeah. You know, now that my looks have betrayed me, I can’t count on doing this much longer. You know they like handsome actors, so I am going to definitely direct more.

Q: Brie, what attracted you to play this character? Was it the fact that you don’t speak to your father for over 10 years?

A: BL: I think it has to do with family being complicated and having lots of negatives and positives. I feel that life is like that, you don’t get to pick and choose what parts of life you get, you just get all of it …

Q: How similar are you to the character you play in this film?

A: WH: I think that is an important thing with any character, you gotta find out what is in the character that is just like you, and make up for the rest with imagination, you know.

But certainly like, he’s wanting to be free, his belief that education is, you know, (that it’s) better when it’s experiential, better to get out in nature and just actually experience what it is you’re talking about, as opposed to sitting in a classroom.

Some of his views on the medical system I tend to agree with.

Q: Woody, you played Lyndon Johnson in a new movie yet to be released. Now that you played a vice-president, would you play Donald Trump?