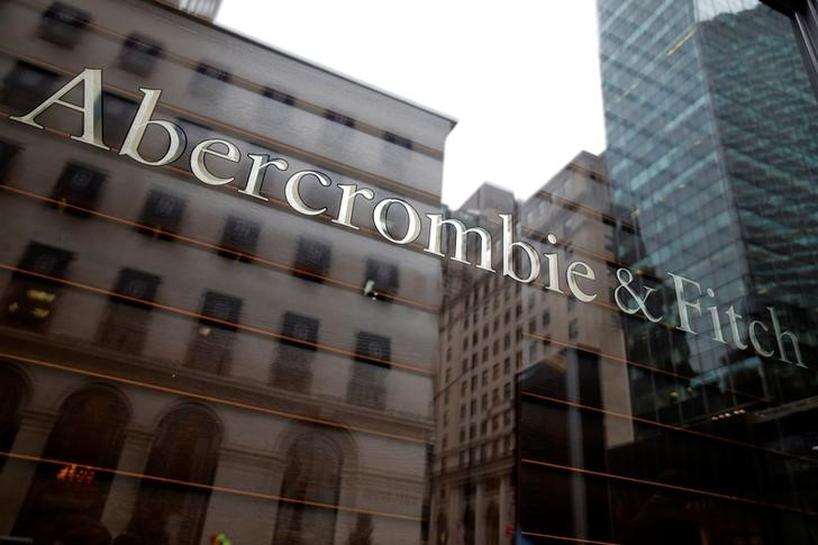 (Reuters) – An investor in Abercrombie & Fitch Co (ANF.N) on Tuesday called on the U.S. teen apparel retailer to buy back its shares, following the company’s failed attempt to sell itself.

SLS Management LLC said Abercrombie was not being “aggressive enough” in efforts to turn itself around amid falling sales at most of its brands.

SLS owned 0.84 percent of Abercrombie’s shares outstanding as of March 31, according to Thomson Reuters data.

SLS, in a letter to the company’s board, laid out two ways for Abercrombie to buy back shares.

The retailer could buy back $200 million of stock while slashing its annual dividend to 18 cents from the current 80 cents, SLS said.

Alternatively, Abercrombie could sell its real estate assets that make up a “substantial portion” of its market value and use the proceeds from the sale to buy back shares, the investor added.

“A repurchase of almost 30 percent of Abercrombie’s shares would be an important illustration of management’s confidence in the turnaround and the attractiveness of the stock at current prices,” SLS said.

A spokeswoman for Abercrombie said the company “maintains open dialogue with and regularly considers the views of its shareholders, including SLS Management.”

Abercrombie last week ended talks over a potential sale, dealing another blow to the retail sector that has struggled to cope with low mall traffic and changing consumer tastes.

It had announced in May it was “in preliminary discussions with several parties regarding a potential transaction,” after having received expressions of interest.

Abercrombie received interest from both private equity firms and other retailers, a source familiar with the situation said, requesting anonymity because the conversations were confidential.

Mergers and acquisitions in the retail sector are difficult because cost savings can be counterproductive if it means squeezing money out of marketing and design, and buyers are taking a risk on a style that can easily go out of favor.

Retailers including Aeropostale, Wet Seal and BCBG Max Azria Group LLC have filed for bankruptcy over the past two years.

Shares of Abercrombie were up 2.3 percent at $9.49 in after-hours trading. Through Tuesday, the stock had fallen nearly 23 percent so far this year.