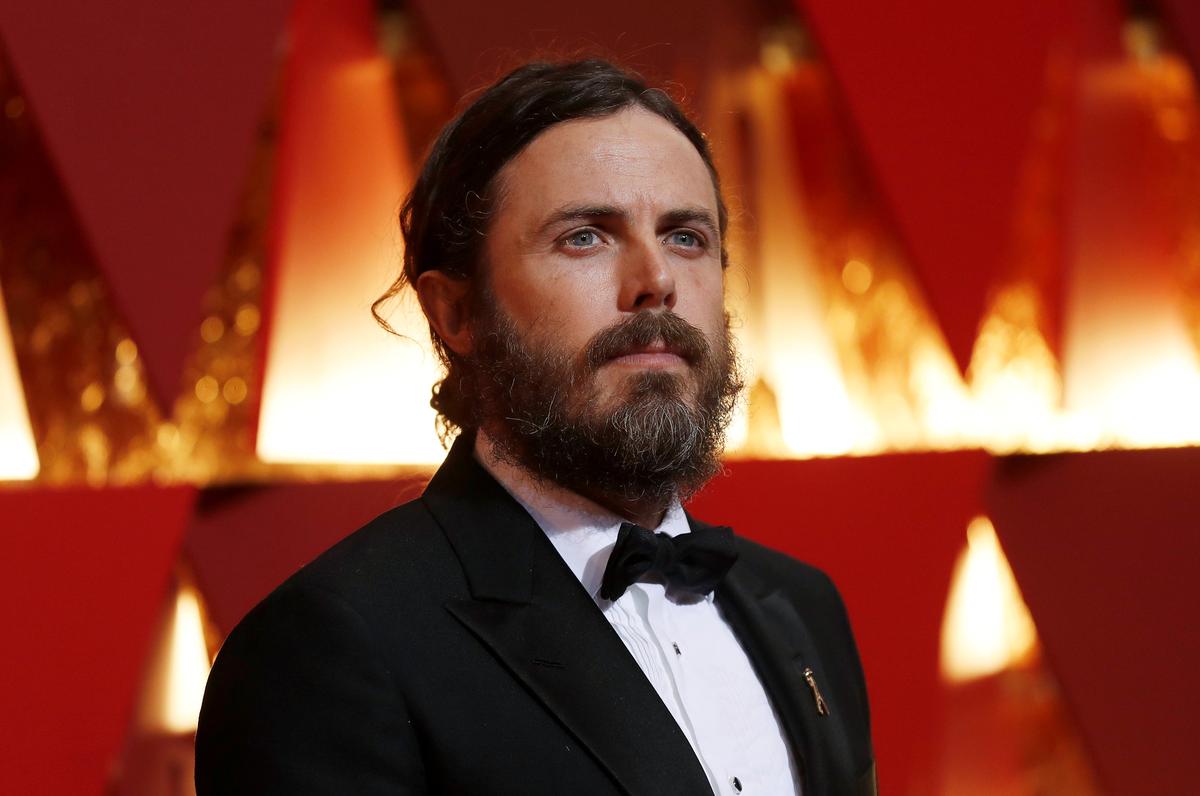 LOS ANGELES (Reuters) – Oscar-winning Casey Affleck, who has been accused of sexual harassment by female crew members on an earlier film, has withdrawn as a presenter at the 2018 Academy Awards, a spokeswoman for the organization said on Thursday.

Affleck, 42, who won the best actor Oscar last year for his performance in the family drama “Manchester by the Sea,” was expected to present this year’s best actress award in keeping with Academy of Motion Picture Arts and Sciences tradition.

“We appreciate the decision to keep the focus on the show and on the great work of this year.” the academy spokeswoman said.

A publicist for Affleck, Mara Buxbaum, confirmed that Affleck would not be attending this year’s ceremony, which is scheduled for March 4 at the Dolby Theatre in Los Angeles, but declined further comment.

Affleck, the younger brother of actor and director Ben Affleck, topped challenges from Denzel Washington and Ryan Gosling to win the 2017 award. He also took home a Golden Globe and numerous trophies from film critics groups.

The win came despite 2010 sexual harassment accusations that resurfaced in the run-up to the ceremony. Two lawsuits alleging unwanted advances were filed by female crew members on another movie and were settled out of court for undisclosed sums.

An attorney for Affleck denied the accusations at the time.

Affleck adopts a lower public profile than his brother Ben and appears uncomfortable in the spotlight. He was first nominated for an Oscar in 2008 for his lead role in “The Assassination of Jesse James by the Coward Robert Ford.”

While Ben Affleck has opted for big movies like “Batman v Superman: Dawn of Justice,” Casey Affleck has focused his career on smaller, independent ventures with strong character-driven plots such as “Gone Baby Gone.”

In 2010, he wrote and directed Joaquin Phoenix in “I‘m Still Here,” a mockumentary about Phoenix’s supposed transition from acting to becoming a rap musician.

Two years ago he quietly separated from his wife, actress Summer Phoenix, after a nine-year marriage that produced two sons.

(The story was corrected to show the sexual harassment accusations stemmed from a single film.)