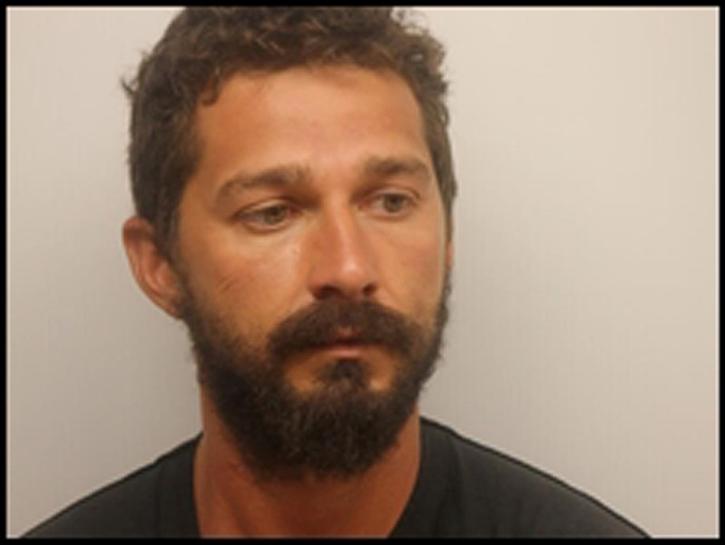 Actor Shia LaBeouf was arrested in Georgia on charges of disorderly conduct and public intoxication early on Saturday after he became unruly in downtown Savannah, police said.

LaBeouf, best known for his role as Sam Witwicky in the “Transformers” action movie franchise, was in the bustling City Market neighborhood before dawn when he approached a bystander and a police officer and asked for a cigarette, Savannah police said in a statement.

“When LaBeouf wasn’t given a cigarette, he became disorderly, using profanities and vulgar language in front of the women and children present,” the statement said.

He became aggressive toward the officer when asked to leave, police said, and when the officer tried to arrest LaBeouf he ran into a hotel lobby.

Eventually he was arrested on charges of disorderly conduct, public drunkenness and obstruction, and booked into the Chatham County jail, authorities said.

He was released a few hours later, the Chatham County Sheriff’s Office said.

A spokeswoman for LaBeouf, 31, did not return a call or email seeking comment.

LaBeouf was in Savannah to act in independent movie “The Peanut Butter Falcon,” according to trade publication Variety.

This is the latest in a series of arrests for LaBeouf.

In January, he was arrested after a scuffle outside a New York museum where he was chanting, “He will not divide us,” during a live-streamed protest against President Donald Trump.

In 2014 he was arrested after disturbing a performance of the musical “Cabaret” on Broadway in New York, which led to him pleading guilty to a disorderly conduct violation and receiving outpatient care for addiction.

LaBeouf, after playing the main protagonist in the “Transformers” series, did not star in the latest “Transformers” movie, titled “The Last Knight,” which opened in the United States last month.

His most recent film roles include a part as a misfit selling magazines in “American Honey,” a drama that came out last year, and as a soldier in 2014 war film “Fury.”

He has also pursued projects as a performance artist, working in a trio with artists from Finland and Britain.

During a red carpet premiere in 2014, the internationally recognized LaBeouf wore a brown paper bag on his head that read “I Am Not Famous Anymore.”