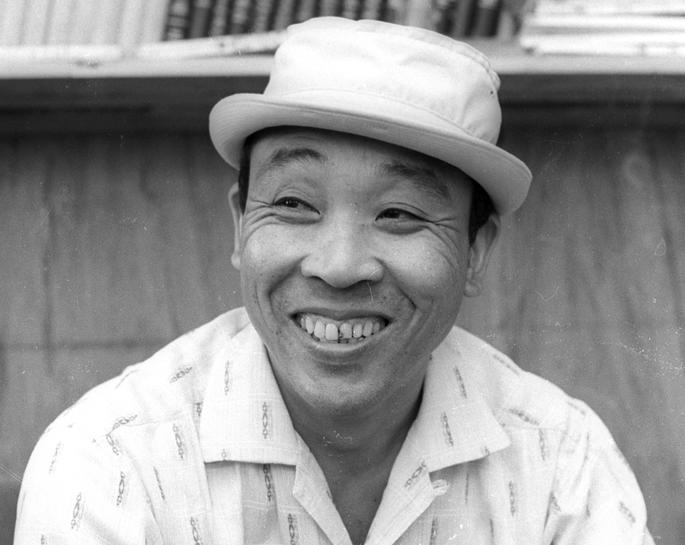 TOKYO (Reuters) – The man who dressed in a rubber suit to play the original Godzilla, crashing through Japanese cities and destroying them with swipes of his massive tail, has died at the age of 88, film company Toho said on Tuesday.

Haruo Nakajima, who donned the cumbersome suit to play the monster who rose from the depths after a hydrogen bomb test in the original 1954 “Godzilla”, died on Monday of pneumonia, a Toho spokesman said.

The first suit weighed 100 kg (220 lb) and was so hard to breathe in that an oxygen tube was attached, Nakajima reminisced in later years. He played the monster in a dozen films in total, running through to 1972.

The first “Godzilla” – his name a combination of “gorilla” and the Japanese word for whale – crashed ashore as a symbol of atomic weapons less than a decade after the Hiroshima and Nagasaki bombings, as well as of frustrations with the United States, which had just held a hydrogen bomb test at Bikini atoll that irradiated a boat full of Japanese fishermen.

The most recent film in the franchise, which has included both Japanese and U.S.-made films, came out from Toho in 2016.