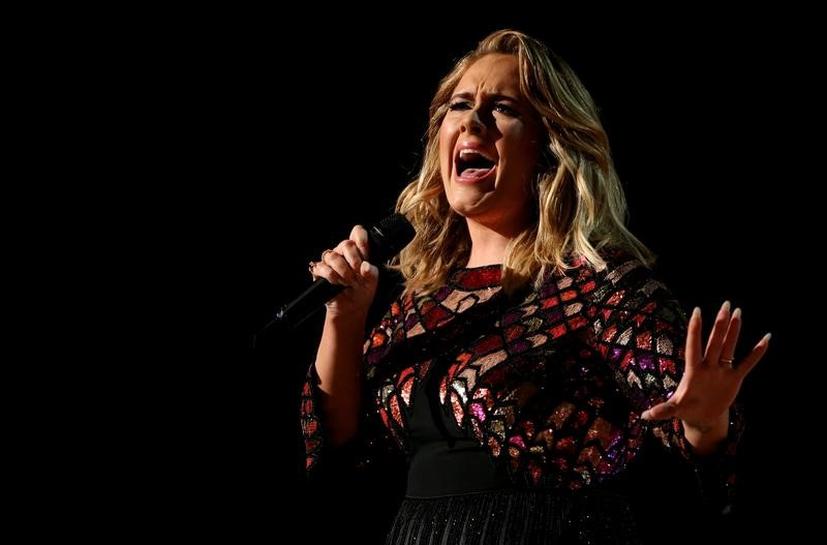 LONDON Singer Adele has canceled the last two sell-out shows of her world tour due to take place at London’s Wembley Stadium this weekend after damaging her vocal cords.

Adele, 29, said she went to see a throat doctor on Friday night, who advised her not to perform.

She had already performed two nights to crowds at Wembley, but said that she had been struggling vocally.

“To say I’m heartbroken would be an understatement,” Adele, said on her Twitter page.

One of the biggest selling artists in the world, she said she was so desperate perform that she had even considered miming at the shows.

“I’ve never done it and I cannot in a million years do that to you,” she said. “It wouldn’t be the real me up there.”

Adele said refunds would be available if the shows could not be rescheduled.

The Grammy-award singer has previously had to cancel concerts due to problems with her throat following vocal cord surgery in 2011.

He couldn’t lose weight on his own. Then he opted for a surgery that’s gaining ground
Commentary: Paying for a plastic bag isn’t enough to change our dependence on it
Myanmar’s UN ambassador appeals to world body for action to end military coup
Thailand starts COVID-19 vaccination campaign
UK announces more sanctions against Myanmar’s military