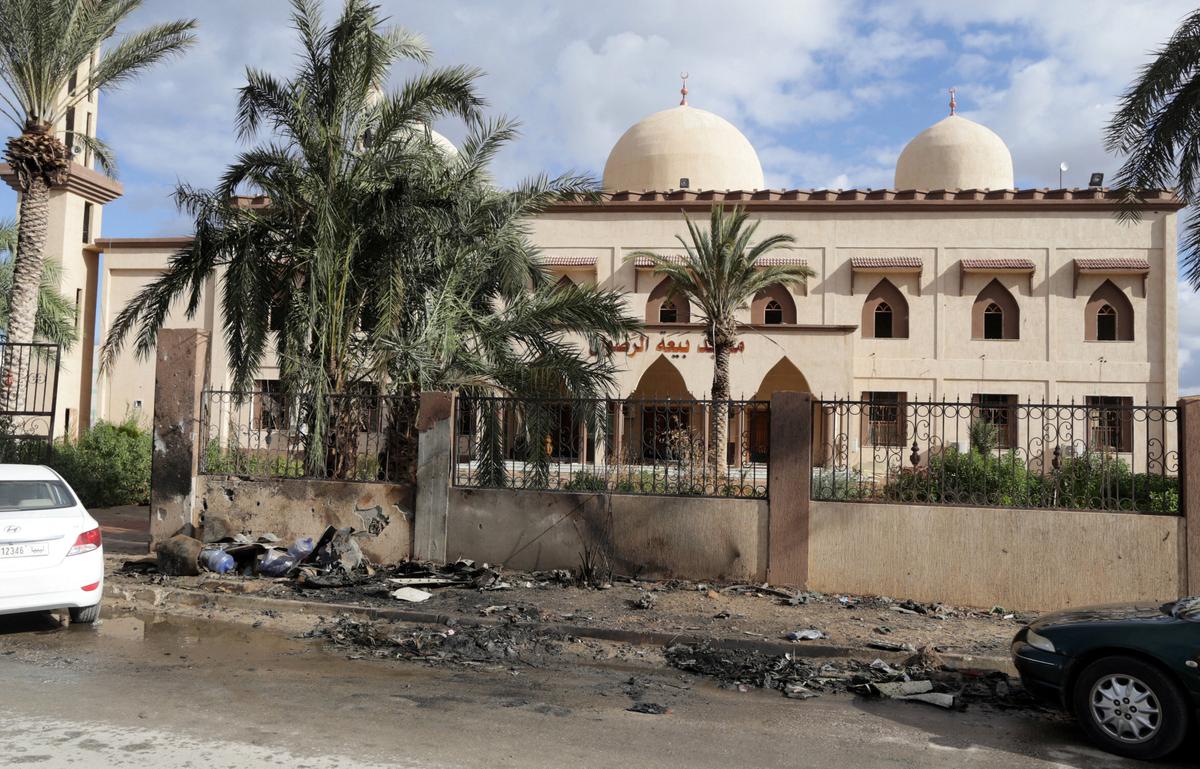 ADDIS ABABA (Reuters) – Libya should not rush into holding elections as part of U.N.-led efforts to end years of conflict and division in the North African nation, a senior African Union official said on Monday.

The United Nations has said it wants to help Libya organize national elections by the end of this year as it seeks to break a deadlock between factions based in the east and west of the country.

U.N. officials including special representative Ghassan Salame have acknowledged complex political, security and legislative challenges to holding such a vote, but say they are encouraged by support for elections among Libyans.

Salame traveled to an African Union summit in the Ethiopian capital Addis Ababa to discuss with regional leaders how to pursue a common approach on Libya.

“We received (Salame), who agreed that this conflict is so complicated and difficult that none of the organizations can solve it by its own,” Smail Chergui, commissioner of the African Union’s (AU) Peace and Security Council, told journalists on the sidelines of the summit.

“So it is a renewed engagement that the two organizations (U.N. and AU) will work hand in hand to promote reconciliation and prepare the necessary conditions for elections,” Chergui said.

“We (AU member countries) are saying that we should not rush for elections. We have to prepare solid ground for peaceful and credible elections so that the results will be respected by all the parties.”

The U.N. is trying to revive a stalled peace plan for Libya that was signed in December 2015.

The last time the country held elections, in 2014, the results were disputed and a conflict that developed after a 2011 uprising deepened, resulting in rival governments being established in Tripoli and the east.