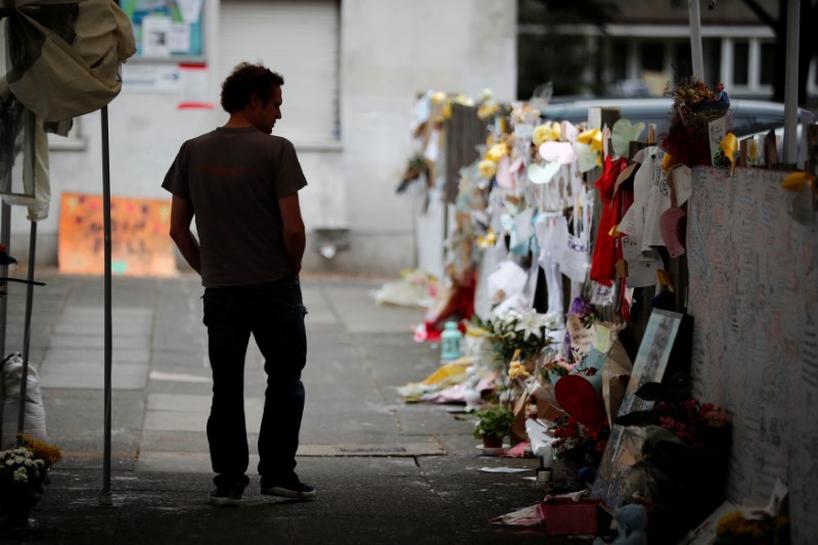 LONDON (Reuters) – At least 82 British tower blocks are known to have a cladding system which failed fire safety tests conducted in the wake of last month’s deadly blaze in London, the government said on Friday announcing a review of building regulations.

Police have said they believe the system of insulation and cladding panels added during a refurbishment of Grenfell Tower may have contributed to the rapid spread of the fire, triggering a wider scare about similar buildings elsewhere.

After initial testing, a second, more extensive round of tests on a specific cladding system known to be in use on 82 buildings found it did not meet building regulations, the Department for Communities and Local Government said in a statement.

Alongside the release of the test results, the government said it had ordered an independent review of building regulations and fire safety.