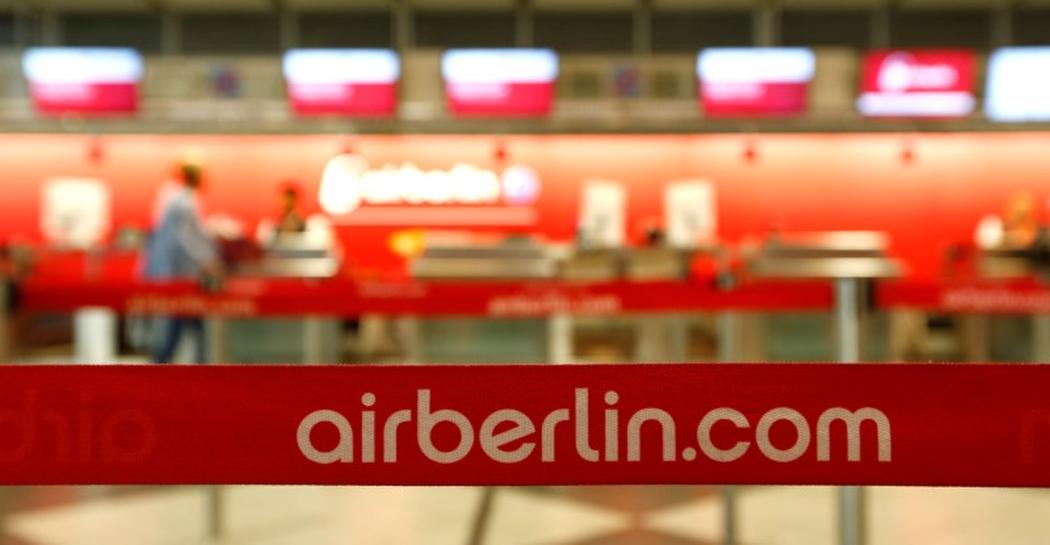 BERLIN (Reuters) – Air Berlin’s (AB1.DE) frequent flyer programme filed for insolvency on Friday, bad news for members with points on their accounts, which they can no longer use.

The frequent flyer programme Top Bonus had already stopped members from using and collecting points amid uncertainty about its future after Air Berlin itself filed for insolvency last week.

“Because of the situation with Air Berlin and the direct connection with the frequent flyer programme, Top Bonus had no other choice than to take this step,” Top Bonus said in a brief statement on Friday.

Air Berlin was forced to file for insolvency after major shareholder Etihad pulled the plug on further funding, although it is still flying thanks to a 150 million euro ($177 million)loan from the German government.

Etihad bought a 70 percent stake in Top Bonus for 184 million euros in 2012, and the proceeds helped Air Berlin turn a net profit that year, the only time it has done so over the past decade.

Lufthansa (LHAG.DE), Thomas Cook’s (TCG.L) Condor, easyJet (EZJ.L) and Ryanair (RYA.I) are among airlines interested in the carrier’s business or parts of it, while German aviation investor Hans Rudolf Woehrl is also working on a bid.