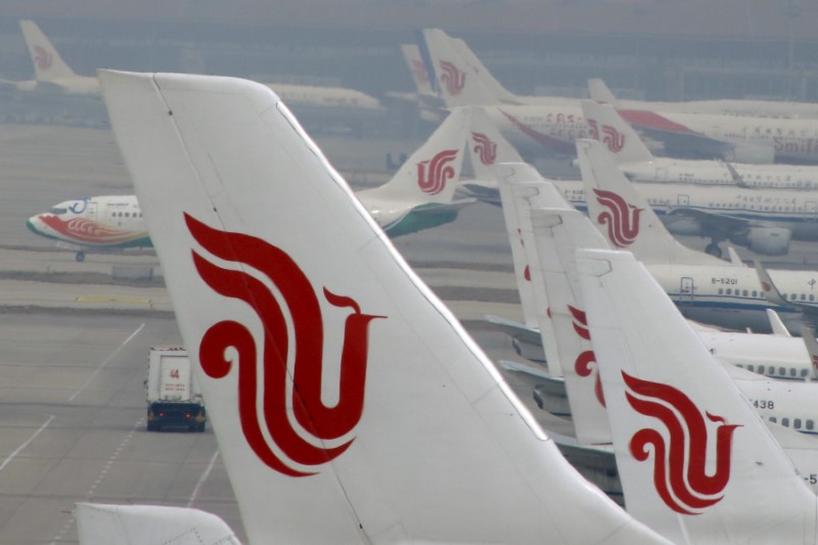 An official in the company’s Beijing-based press office, who only gave his surname as Ding, told Reuters on Wednesday that flights were suspended because “business was not good”. He declined to comment on when flights might resume.

The suspension by China’s national flag carrier comes shortly after a visit by a senior Chinese envoy to the city and also coincides with a U.S. decision to put North Korea back on a list of state sponsors of terrorism.

Air China flights to Pyongyang, which have traditionally operated on Monday, Wednesday and Friday, began in 2008, but have frequently been canceled because of unspecified problems, state media has said.

Last year, Air China halted flights seasonally for winter but resumed them in March. So far it is not selling tickets for any 2018 flights, according to Routes Online.

One staff member in the company’s Pyongyang office who declined to give his name told Reuters that Air China can resume the flights whenever there is enough demand and the office will operate normally even while there are no scheduled flights between Beijing and Pyongyang.

The company canceled some flights in April but later said that it would increase their number in May.

China’s foreign ministry on Tuesday said that it hoped all parties could contribute to resolving the issue on the Korean peninsula peacefully. It also said that it was not aware of the Air China situation, adding that airlines made their decisions based on market needs.

Reporting by Brenda Goh in TAIPEI and Se Young Lee in BEIJING; Additional Reporting by Ben Blanchard in BEIJING, Jamie Freed in SINGAPORE and SHANGHAI Newsroom; editing by Richard Pullin