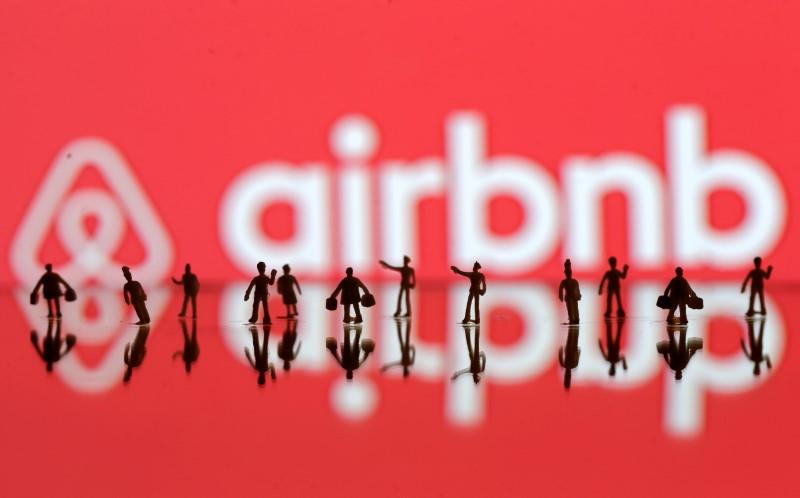 SAN FRANCISCO (Reuters) – Short-term home rental service Airbnb Inc will not go public this year, the company said on Thursday, and it appointed its first chief operating officer as it pursues global growth and tighter management of its finances as a more mature company.

“We’re working on getting ready to go public and we will make decisions about going public on our own timetable,” Chief Executive Officer Brian Chesky said in a statement.

San Francisco-based Airbnb, a service where homeowners and renters can list their house, room or apartment for rent, had been on a list of anticipated initial public offerings this year.

In line with a number of changes to help prepare the company for long-term growth, Airbnb promoted Belinda Johnson, who has been at the company since 2011, to COO, Chesky said. She was most recently its chief business affairs and legal officer.

Although such changes are consistent with startups preparing to go public, Chesky said that Airbnb is “not going public in 2018.”

He said the company is profitable and has a $5.5-billion balance sheet.

Founded in 2008, Airbnb is in close to 200 countries and valued at $31 billion. It has clashed with hoteliers and authorities in cities including New York, Amsterdam, Berlin and Paris, and has been criticized for exacerbating housing shortages in already tight markets.

Airbnb also said on Thursday its chief financial officer, Laurence Tosi, would leave the company to work full-time at his investment fund, Weston Capital Partners. Airbnb has enlisted a search firm to find his replacement. Airbnb’s head of financial planning, Ellie Mertz, will fill in as interim head of finance.

LGBTQ support lends ‘new taste’ to Thai politics
Should we be afraid of TikTok?
Airbus’ new campus in Seletar a ‘statement of confidence in Singapore’ amid COVID-19 pandemic
Lao Villagers Wait For New Homes as Work Proceeds on Chinese Gold Mine
US, International Lawmakers Urge UN to Launch Probe of Rights Abuses in Xinjiang