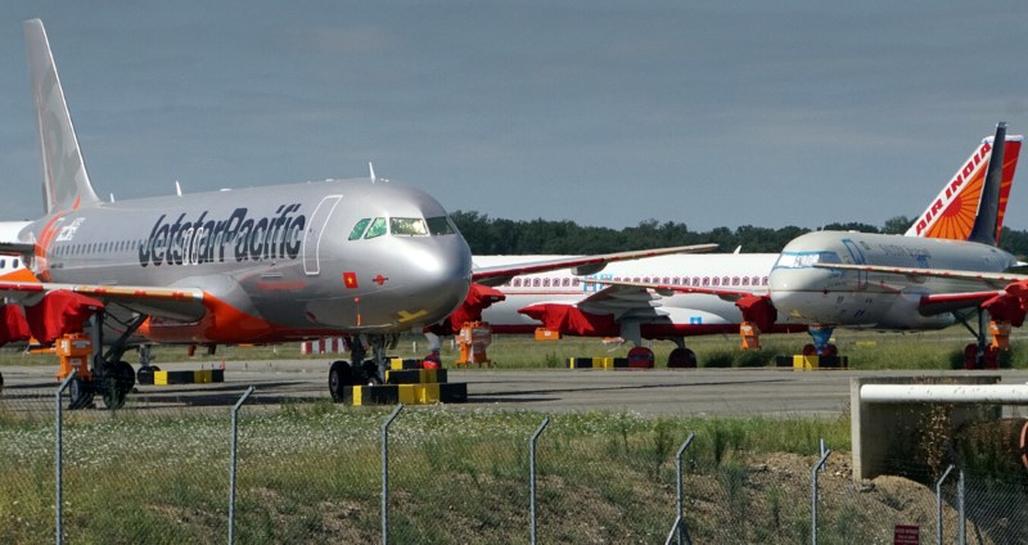 TOULOUSE, France (Reuters) – Airbus delivered 47 aircraft in July to reach the half-way point in its target for the year, but its narrowbody A320neo family continues to feel the disruption from delays in getting the latest generation of engines from their manufacturers.

The European planemaker said on Friday it had delivered 9 of the upgraded medium-haul jetliners in July, bringing total A320neo-family deliveries so far this year to 68, just a third of the full-year target of 200 for that model.

Airbus said last week its earnings had been hit by delays in receiving engines for the aircraft type and increased pressure on engine supplier Pratt & Whitney, a unit of United Technologies (UTX.N) that has been hampered by a series of glitches.

Total Airbus airplane deliveries between January and July reached 353 aircraft, propelled by brisk deliveries of the earlier A320 model, Airbus said in a monthly data release. That compares with a full-year target of around 700.

Evidence of the ongoing A320neo engine disruption could be seen on Friday in clusters of undelivered jets jammed into tight spaces around the perimeter of the Toulouse aerodrome where the world’s second-largest planemaker has its main factory.

Some two dozen aircraft were visible from the roadside, painted in the livery of their airline customers but yet to receive their engines or in some cases wingtip extensions.

The majority of the jets are destined for airlines that have selected Pratt & Whitney’s new Geared Turbofan engine, but a handful are also waiting for engines from CFM International, co-owned by General Electric (GE.N) and Safran (SAF.PA).

A Reuters tally of jets parked without engines included six built for India: four for GoAir, a Pratt & Whitney customer, and two for CFM customer Air India. India said on Thursday Pratt & Whitney had promised a solution by September.

Others with as yet unpowered jets included Mexico’s Volaris.

Asked to comment on the number of undelivered jets, an Airbus spokesman said it had delivered many more than at the same point last year, when A320neo output was in early stages, but that it had “expected to be more advanced” by mid 2017.

“We still target full-year A320neo deliveries to be around 200 but in view of the engine issues, this target becomes more challenging,” he said.

Airbus introduced a caveat into its 2017 forecasts last week, saying its target of more than 700 jetliner deliveries depended on its engine suppliers.

Airbus meanwhile said on Friday it had sold four aircraft in July – typically a quiet month in odd-numbered years coming after the Paris Airshow – to reach 252 for the year.

That total fell to 205 after cancellations, leaving Airbus behind U.S. rival Boeing (BA.N) in this year’s order race.

Boeing has posted 446 orders through July 25, or 386 when adjusted for cancellations.

July’s orders included one Airbus A350-1000, a large twin-engined jet due for its first delivery by the end of this year.