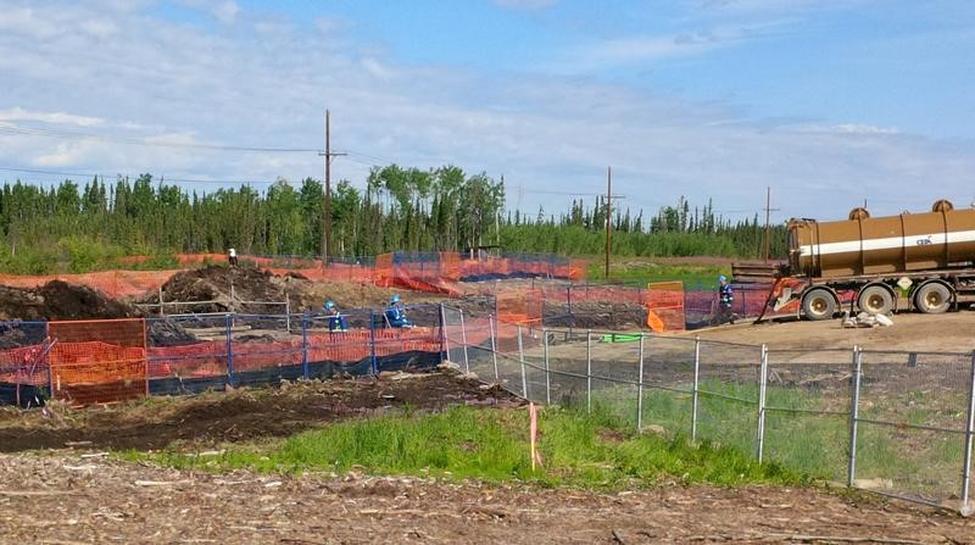 The incident was one of the largest oil-related spills on North American soil and stoked fierce criticism about the environmental impact of Canada’s oil sands industry in northern Alberta.

The leak of bitumen emulsion, a mixture of bitumen, water and sand, affected an area of about 21,900 square meters (235,730 square feet) about 36 km (22 miles) south of the oil sands hub of Fort McMurray.

Alberta Energy Regulator staff have been gathering evidence over the past two years to determine the cause of the spill and whether Nexen complied with regulations.

On the recommendation of the province’s Crown Prosecution Service, the AER laid five charges under the Environmental Protection and Enhancement Act and Public Lands Act.

“When we believe that the rules are not followed, we have a variety of tools, including laying charges that we can and do use in an attempt to ensure that potential offenders are held accountable,” AER Chief Executive Jim Ellis said.

Nexen declined to comment beyond saying it had received the charges and would “consider” them.

The charges include releasing a substance in the environment that caused an adverse effect, failing to report the release of a substance as soon as possible, failing to take all reasonable measures to remediate and causing a disturbance to public land.

The maximum fine Nexen could face is C$3 million ($2.31 million), according to the AER.

A spokesman for the regulator said it would not be able to release a full investigation report into the cause of the leak until the court case is settled.

Oil prices have since crashed, leading many industry players to questions whether CNOOC overpaid for the company. Long Lake has also been beset with problems, including an explosion in early 2016 that killed two workers and prompted Nexen to suspend repairs on its upgrader indefinitely.