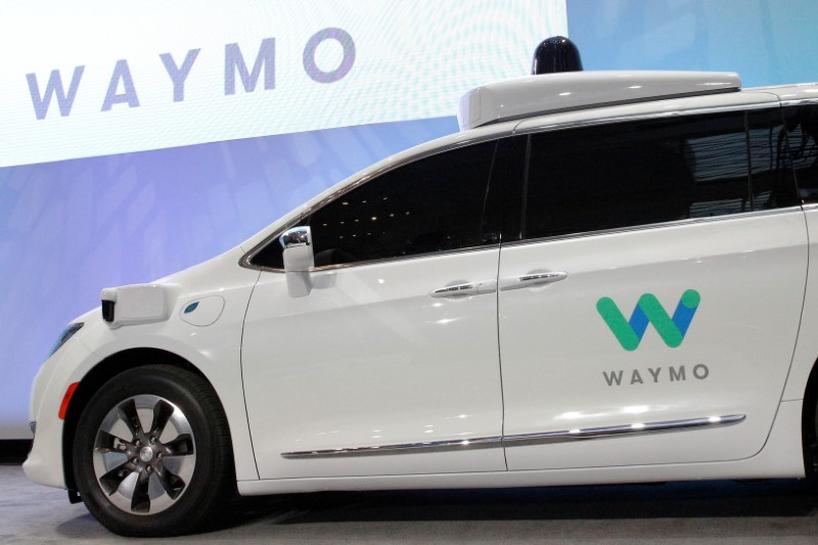 By Ankit Ajmera and Joseph White

Waymo, the self-driving car unit of Alphabet Inc, said on Monday it signed a multi-year agreement with Avis Budget Group Inc for the car rental firm to manage its growing fleet of autonomous vehicles, sparking a surge in Avis Budget’s stock.

Investors bid Avis shares up by as much as 21 percent on Monday, the biggest intraday percentage gain for the stock in more than five years. The shares closed at $27.67, up about 14 percent.

Shares in traditional rental car companies such as Avis and Hertz Global Holdings Inc have taken a beating as more travelers use ride services such as Lyft and Uber Technologies Inc[UBER.UL] The Waymo-Avis deal points to a potential future for rental car companies as managers for fleets of shared and autonomous vehicles require their services changing tires, cleaning interiors, and securing vehicles when they are not in operation.

A Bloomberg report on Monday that Apple was using vehicles supplied by rival rental car company Hertz Global Holdings to test its self-driving car technology prompted a surge in that company’s shares.

Also on Monday, General Motors Co Chief Financial Officer Chuck Stevens told analysts during a conference call that the automaker has “done a lot of thinking” about how to manage its growing fleet of self-driving vehicles. But he said “it’s early days on how that business model may play out.” GM has a large network of franchised dealers that could provide fleet management services, as well as an alliance with Lyft and its own Maven car-sharing unit.

Waymo and Avis said they will launch their partnership in Phoenix, Arizona, where Waymo is allowing selected members of the public take rides in self-driving cars, including modified Chrysler Pacifica minivans built by Fiat Chrysler Automobiles NV. Waymo has said it plans to expand its fleet of Chrysler minivans to about 600 vehicles.

Waymo and Avis did not say whether their partnership will expand to other cities, but John Krafcik, the head of Waymo, said in a statement that “with thousands of locations around the

world, Avis Budget Group can help us bring our technology to more people, in more places.”

(Reporting by Ankit Ajmera in Bengaluru and Joe White; Editing by Shounak Dasgupta and Dan Grebler)