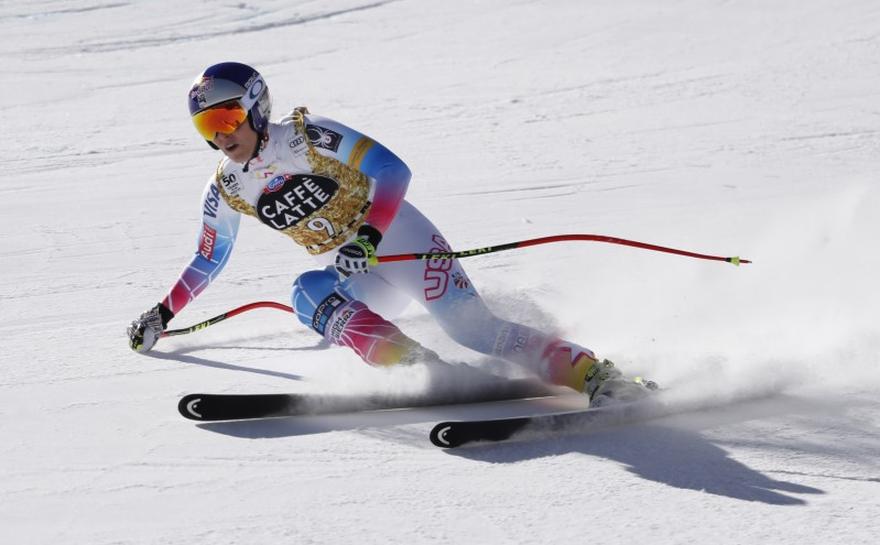 (Reuters) – American skier Lindsey Vonn will compete in this weekend’s season-opening World Cup giant slalom in Austria as she starts her competitive build-up to the Pyeongchang Winter Olympics, she said on Thursday.

Vonn, who has not competed in the discipline since early 2016, made a late decision to start her season earlier than usual in an effort to build a decent world ranking and earn a good starting slot at February’s Games in South Korea.

With the Winter Games fast approaching, Vonn said she does not plan to take any risks on Saturday in Soelden.

“The biggest thing this season is staying healthy, so I really don’t want to take any chances,” she told a news conference.

“I just want to ski solid. My solid skiing is enough to get in the top 15. That’s all I really need.”

Vonn has four World Cup giant slalom victories, but it is not her strongest event.

She won the 2010 Olympic women’s downhill but was unable to defend in 2014 after a series of knee injuries.

She also missed much of last season after suffering a broken arm in a training crash.

Reporting by Andrew Both in Cary, North Carolina; Editing by Peter Rutherford