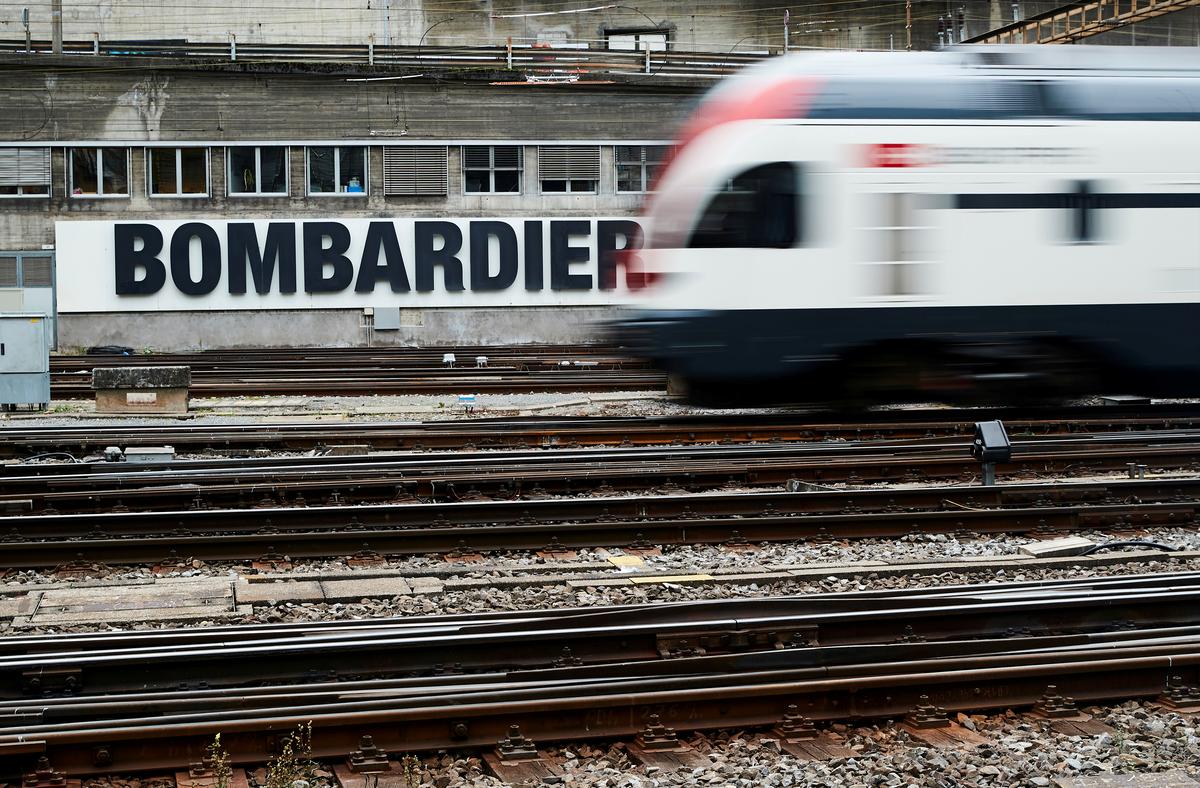 PARIS/MONTREAL (Reuters) – France’s Alstom said on Monday it had agreed to buy the train division of Canada’s Bombardier for up to 6.2 billion euros ($6.7 billion), in the latest bid by Western rail companies to bulk up in the face of Chinese competition.

Alstom, the maker of TGV bullet trains that speed between French cities such as Paris and Nice, said it would pay a mix of cash and new shares for the deal, adding the combined businesses were complementary geographically.

Alstom was blocked last year by European regulators from merging with Germany’s Siemens, while a previous flirtation between Siemens and debt-laden Bombardier to combine some train businesses fell apart in 2017.

The French government, which had criticized the EU’s veto on the Siemens merger, immediately welcomed the transaction.

“This deal will allow Alstom to prepare for the future, against the backdrop of increasingly intense international competition,” Finance Minister Bruno Le Maire said in a statement, adding he was due to discuss it with the EU’s antitrust boss Margrethe Vestager on Tuesday.

The companies said they expected the deal to close in the first half of 2021, after clearance from regulators.

Under the terms of the transaction, one of the Bombardier division’s shareholders, Canadian pension fund Caisse de depot et placement du Quebec, will become the lead investor in Alstom with an 18% stake.

Bombardier Transportation is headquartered in Berlin and has plants worldwide including at Derby in central England, Mannheim in Germany and Crespin in northern France, close to an Alstom site.

European regulators had argued the Alstom-Siemens deal could hurt competition and lead to higher prices for consumers.

FILE PHOTO: A Bombardier advertising board is pictured in front of a SBB CFF Swiss railway train at the station in Bern, Switzerland, October 24, 2019. REUTERS/Denis Balibouse/File Photo

Some analysts have said there could be less opposition to a deal this time as Alstom and Bombardier have a lower combined European market share in high-speed rail and signaling.

An agreement with Bombardier unites companies with an estimated $17 billion in combined revenues. They would be able to reach annual cost savings of 400 million euros from the fourth year, Alstom said.

The deal will help Bombardier improve its financial position. It faced a cash crunch in 2015 while bringing a new plane to market, and has been considering selling assets.

It said on Monday it would receive net proceeds of between $4.2 and $4.5 billion from the transaction, once a portion goes to Caisse, and added it would use the funds to pay down some of its $9.3 billion in debt.

Last week, Bombardier sold its stake in the A220 passenger jet program to Airbus and the Quebec government.

It has been struggling to contain higher rail costs generated by problematic contracts in its nearly $36 billion order backlog.

The deal risks leaving Siemens out in the cold following several years of exploratory talks alongside Bombardier and Alstom on rail joint ventures.

A source close to Siemens said there was no sign the firm was planning any type of counterbid, given EU regulators’ tough stance on its previous attempts.

Germany’s IG Metall union called on the German government to look at the matter and raised concerns about an Alstom-Bombardier deal, saying it “would not accept any consolidation at the expense of Germany” should EU regulators allow this combination. State-owned Deutsche Bahn is a big customer of both firms.