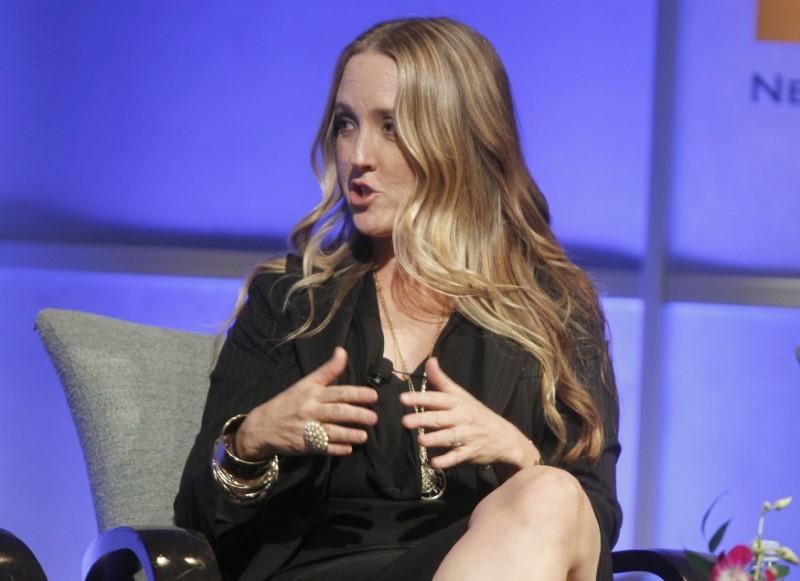 (Reuters) – Amazon.com Inc (AMZN.O) on Friday said it has hired Jennifer Salke, president of NBC Entertainment, to run its television and movie studio, ending months of limbo as its entertainment division switches from a lineup heavy on art-house fare to broader-appealing hits.

Amazon has been without a permanent studio chief since October, when Roy Price resigned after a sexual harassment allegation. Price has contested the claim.

Salke has overseen the development of comedies and dramas for NBC as president since 2011. She has been behind shows such as “This is Us,” “The Blacklist,” and “Unbreakable Kimmy Schmidt,” and previously was executive vice president of creative affairs at Twentieth Century Fox Television.

Salke has “built an impeccable reputation as a big leader who emphasizes creativity, collaboration, and teamwork,” Jeff Blackburn, Amazon’s senior vice president of business development and entertainment, said in a statement.

Amazon’s video budget ballooned to an estimated $4.5 billion or more in 2017, and the company has said it plans to spend more this year. It is seeking content that can attract viewers to its Prime streaming and shopping service around the world.

Salke’s biggest task may be managing Amazon’s blockbuster bet on a television prequel to “The Lord of the Rings,” a leap away from the niche content the studio was used to producing. People familiar with the matter say the studio offered $250 million for the fantasy series’ rights alone last year. The bill will climb as Amazon invests in production and marketing for multiple seasons.

An Amazon spokesman said Jason Ropell, the vice president running Amazon Studios’ film division, will run the movie unit on a day-to-day basis but report to Salke, as will Albert Cheng, who had been interim studio chief.

Salke’s start date has not yet been decided, the spokesman said.