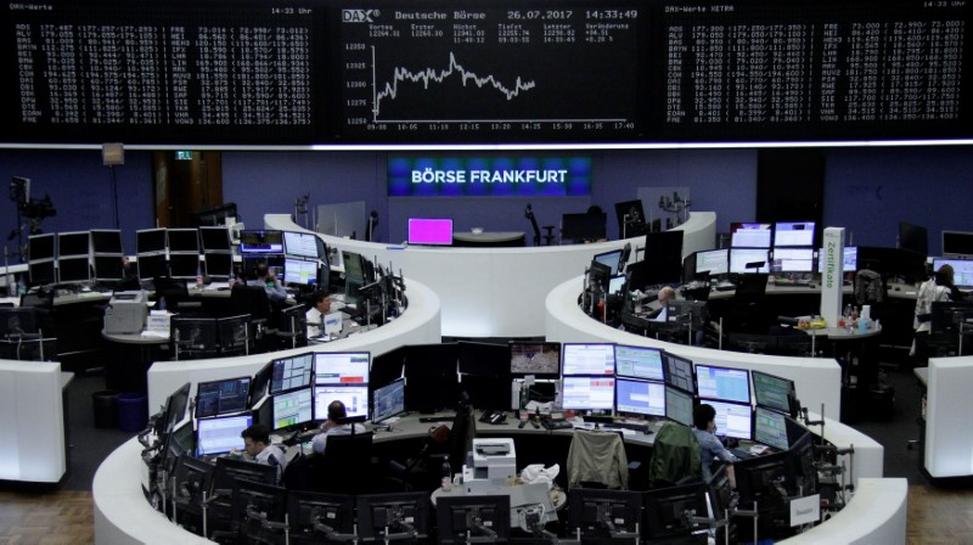 Amazon’s stock tumbled over 2 percent on Thursday after it reported a slump in profits, as its rapid and costly expansion into new shopping categories and countries showed no sign of slowing.

“It has been a pretty good season for earnings and this is the first big company that has sown a few doubts on that, and it also raises question on where the broader tech sector is headed from here,” said Investec economist Victoria Clarke.

Amazon has been one of the companies powering the sector this year, with a 40 percent rise up until Thursday.

Though other U.S. sectors were resilient, Wall Street’s “fear index”, the VIX, rose sharply on Thursday from a record low of 8.84 percent to an intra-day high of 11.5 percent.

Amazon is one of the so-called “FANG” group of the most influential tech stocks, along with Facebook, Netflix and Google, hence the broad impact of its setback, which hit Asian shares as well knocking the U.S. tech sector off recent highs.

“In terms of one story shaping sentiment it is quite remarkable, but markets are also a bit nervous ahead of U.S. GDP numbers due out today,” said Investec’s Clarke.

“The trigger was Amazon but developments overnight on U.S. healthcare has not helped sentiment.”

U.S. Senate Republicans failed early on Friday to overturn the healthcare law known as Obamacare, in a stinging blow to President Donald Trump that may end the Republican Party’s seven-year quest to repeal the Affordable Care Act.

The dollar dipped against its major peers on Friday, though second quarter U.S. economic growth data due later could potentially give it some respite from the recent sell-off.

The Swiss franc was one of the biggest movers in the currency market and is on track to post its biggest weekly drop against the dollar for more than 22 months.

The franc has been falling as investors bet the Swiss National Bank will keep monetary policy loose as other central banks move towards tightening.

Brent crude futures were at $51.52 per barrel, up slightly in European trading and close to highs of $51.64 hit on Thursday.