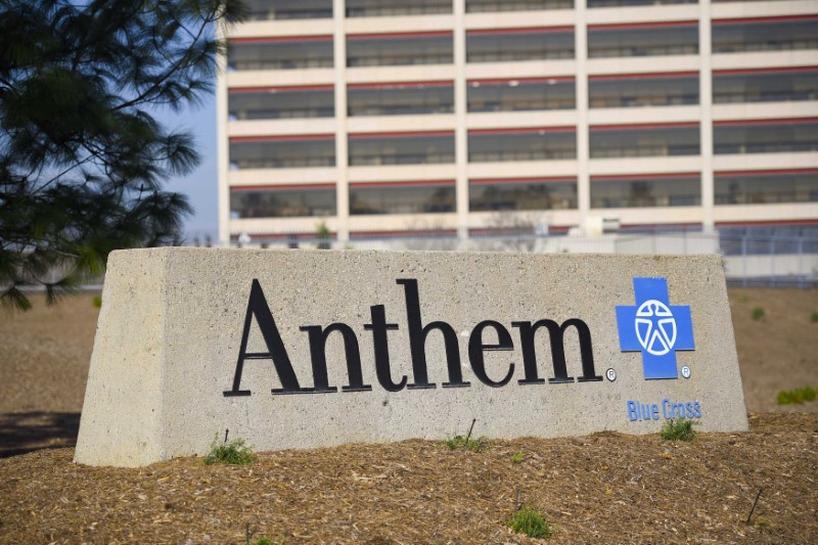 Nevada had said in June that residents in 14 counties out of 17 in the state would not have access to qualified health plans on the state exchanges. Anthem’s decision to leave the state entirely does not increase the number of “bare counties” in the state, Nevada Insurance Commissioner Barbara Richardson said in a statement.

The insurer will still offer “catastrophic plans”, which can be purchased outside the state’s exchange and are only available to consumers under 30 years old or with a low income.

Anthem said last week that was pulling out of 16 of 19 pricing regions in California where it offered Obamacare options this year.

Woman admits killing maid; starved her to 24kg and assaulted her almost daily in ‘utterly inhumane’ case
UN refugee agency calls for rescue of Rohingya stranded in Andaman Sea
I choose you! Pokemon turns 25
‘Made in Taiwan’ COVID-19 vaccines could be ready in July, says minister
Hurting the hands that heal: Cases of abuse, harassment of public healthcare workers on the rise