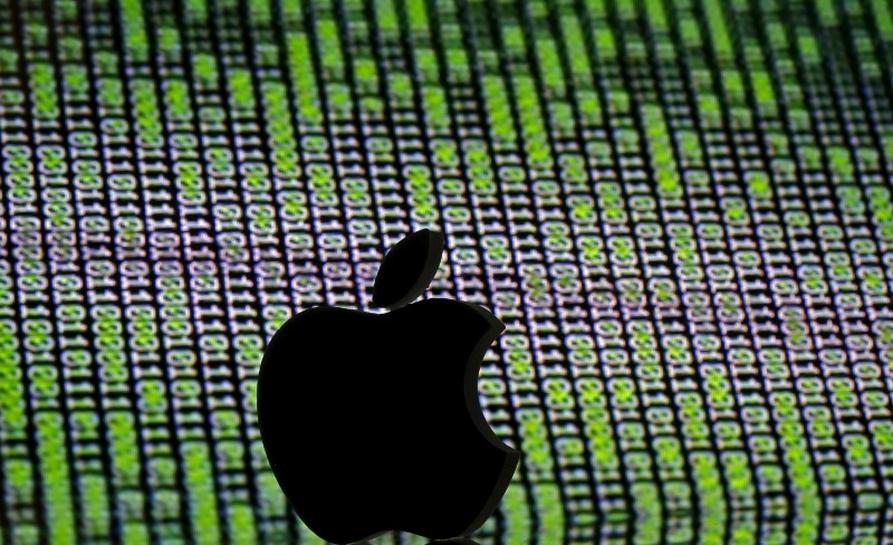 Beijing has shut down dozens of China-based providers and it has been targeting overseas services as it bids to tighten its control over the internet, especially ahead of the Communist Party congress in August.

VPN provider ExpressVPN said on Saturday that it had received a notice from Apple that its software would be removed from the China App Store “because it includes content that is illegal in China”.

“We’re disappointed in this development, as it represents the most drastic measure the Chinese government has taken to block the use of VPNs to date, and we are troubled to see Apple aiding China’s censorship efforts,” ExpressVPN said in a statement.

Another provider, StarVPN, said via its Twitter account on Saturday that it had also received the notice from Apple.

Apple declined to comment on the issue when contacted by Reuters on Saturday.

China users with billing addresses in other countries will still be able to access VPN apps from other branches of the App Store. A number of VPN apps were still accessible on the China App store on Saturday.

Apple is in the middle of a localization drive in China, and named a new managing director for the region – a new role – this month.

It is also establishing a data center with a local partner in the southwestern province of Guizhou to comply with new Chinese cloud storage regulations.