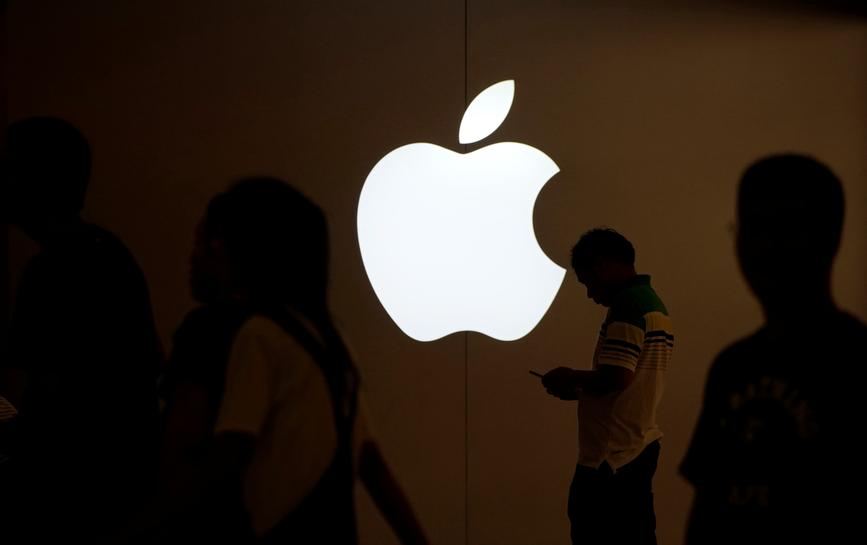 TORONTO (Reuters) – Apple Inc plans to sell C$2.5 billion ($1.96 billion) in bonds in a Canadian-dollar-denominated issue, which would be a record amount for an issuer in the Maple bond market, Thomson Reuters IFR reported on Tuesday.

In a regulatory filing on Tuesday, Apple said the proceeds of the transaction will be used for general corporate purposes, including repurchases of common stock and payment of dividends.

An Apple spokesman declined to comment on the size or price of the deal.

COVID-19: Curbs eased in Malaysia as Selangor, KL, Johor and Penang return to CMCO
South Korea economy shrank in 2020 for first time in 22 years
‘A lost generation’: COVID-19 takes emotional toll on Indonesia’s young
All pre-schools to have inclusion coordinator to identify and support children with developmental needs
Bollywood, streaming giants on edge as Amazon gets flak for hurting religious beliefs in India