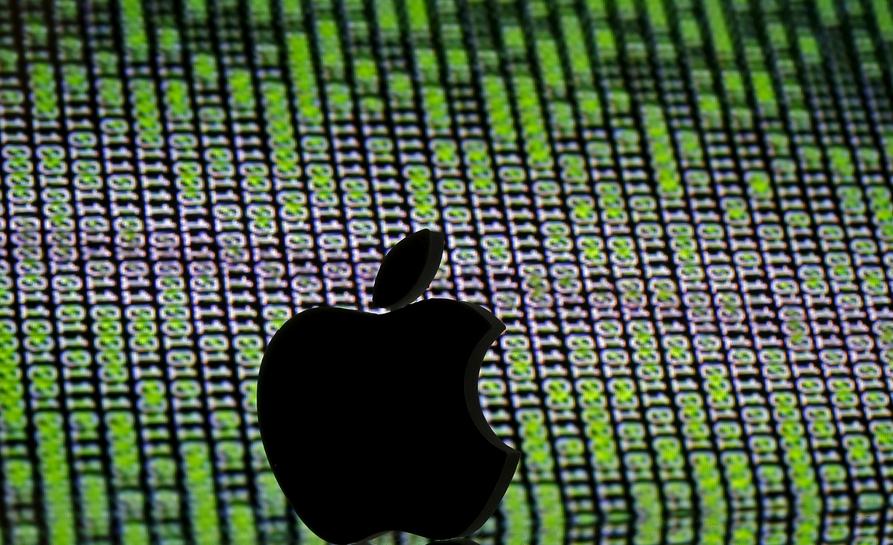 BEIJING (Reuters) – Apple Inc (AAPL.O) has set up its first data center in China, in partnership with a local internet services company, to comply with tougher cybersecurity laws introduced by Beijing last month, it said on Wednesday.

The U.S. company said it was setting up the facility in the southern province of Guizhou with data management firm Guizhou-Cloud Big Data Industry Co Ltd (GCBD).

A spokesman told Reuters this would form part of a planned $1 billion investment by Apple into the province.

“The addition of this data center will allow us to improve the speed and reliability of our products and services while also complying with newly passed regulations,” the company said in a statement to Reuters. “These regulations require cloud services be operated by Chinese companies so we’re partnering with GCBD to offer iCloud.”

Apple also said that it had strong data privacy and security protections in place. “No backdoors will be created into any of our systems,” it said.

China, on June 1, brought in a new cyber security law that codifies much stricter controls over data than in Europe and the United States, including mandating that firms store all data within China and pass security reviews.

Reporting by Cate Cadell in BEIJING; Writing by Brenda Goh in SHANGHAI; Editing by Himani Sarkar