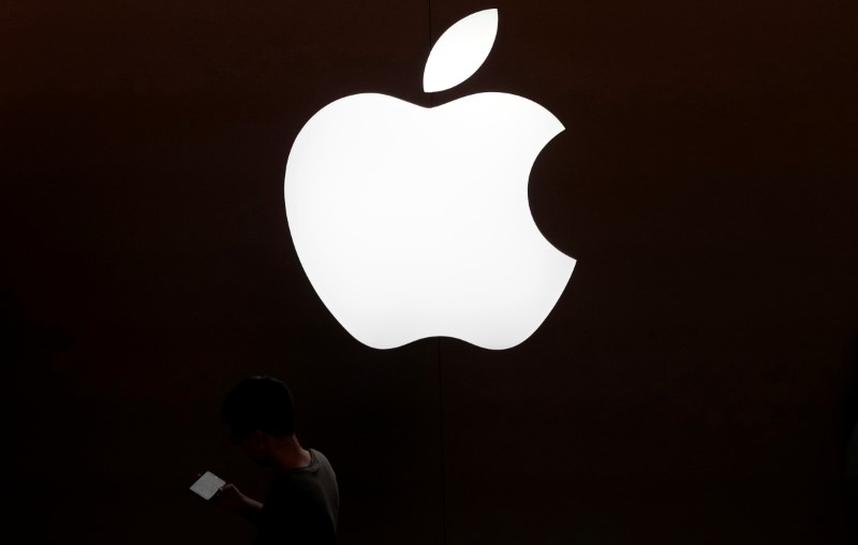 (Reuters) – Apple Inc plans to release a version of its smartwatch later this year that can connect directly to cellular networks, Bloomberg reported on Friday, citing people familiar with the matter.

Some of the new models for the Apple Watch will be equipped with LTE chips and be able to perform many tasks without needing an iPhone to be in range, the Bloomberg report said. bloom.bg/2ff0K5P

Currently, the Apple Watch needs to be connected to an iPhone to send messages, get directions from maps and stream music.

Intel Corp will supply the LTE modems for the new watch, according to Bloomberg.

The iPhone maker is already in talks with carriers in the United States and Europe about offering the cellular version of the Apple Watch, the report said.

Reporting by Aishwarya Venugopal in Bengaluru; Editing by Maju Samuel