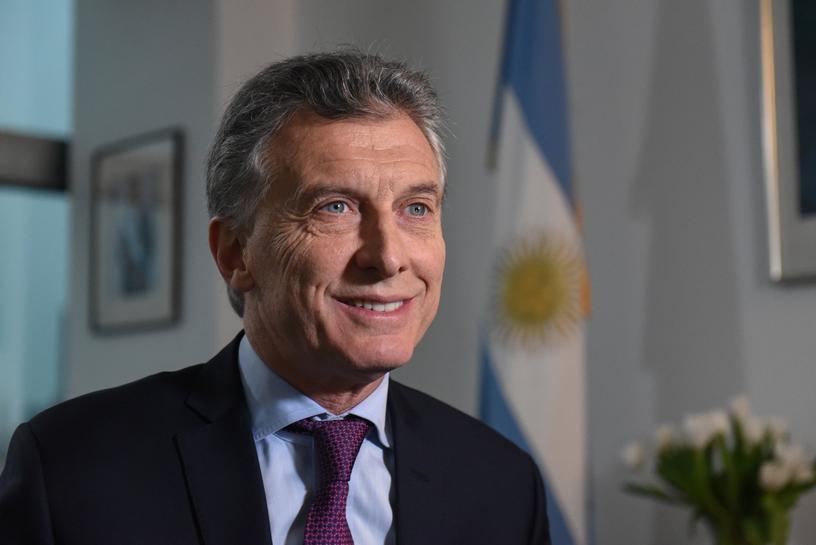 BUENOS AIRES (Reuters) – Argentina’s congress on Wednesday passed a law aimed at punishing companies for corruption by fining or blacklisting them from public contracts, a measure that comes as the judiciary reviews high-profile graft cases.

The measure also includes a provision for companies to sign leniency agreements lessening their punishments in exchange for providing pertinent information to prosecutors.

Fines can be up to five times the amount companies are determined to have obtained by illicit means and firms can be banned from bidding for public contracts for up to 10 years.

President Mauricio Macri has said the law was needed for Argentina to move forward with a corruption investigation involving Brazilian construction firm Odebrecht SA [ODBES.UL] that has roiled Latin America in recent years.

The measure had already passed the Senate and on Wednesday passed the lower house with 144 votes in favor, six against and 31 abstentions.

“We are changing! This law promotes corporate ethics and harshly punishes companies that participate in corruption,” Laura Alonso, head of the government’s anti-corruption office, said on Twitter.

The Organization for Economic Cooperation and Development had urged Argentina to pass the law in order to comply with its Anti-Bribery Convention.