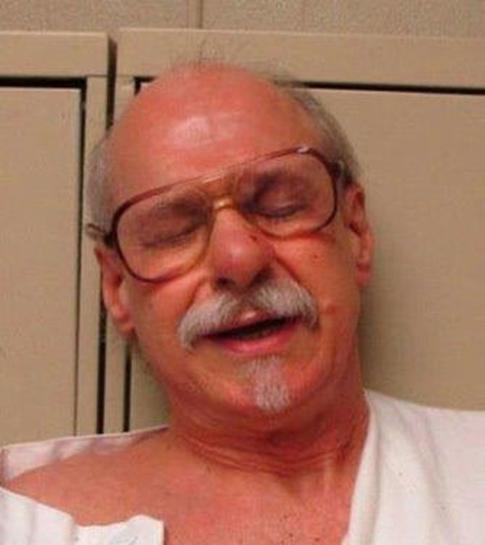 (Reuters) – Arkansas has acquired a new batch of a drug it uses in lethal injections, prompting the state’s attorney general on Thursday to request an execution date for an inmate first sentenced to death 24 years ago, a prisons official said.

Arkansas in April put four inmates to death by lethal injection in its first executions in about a dozen years, ahead of the May expiration date of the state’s drug supply.

The resumption came as the number of U.S. executions in 2016 fell to a low not seen in a quarter century.

Republican Attorney General Leslie Rutledge said in a statement she requested the governor to set an execution date for Jack Greene, 62. He was convicted of beating and stabbing Sidney Burnett, 69 in 1991, the Arkansas Democrat-Gazette reported.

An attorney for Greene said he had a well-documented history of brain damage and mental illness, and asked Republican Governor Asa Hutchinson to hold off on setting an execution date.

“Capital punishment should not be used on vulnerable people like the severely mentally ill,” John Williams, an assistant defender with the Federal Public Defender Office’s in Little Rock, said in a statement.

The state acquired 40 vials of the sedative midazolam this month, Department of Corrections spokesman Solomon Graves said in a telephone interview.

Midazolam is one of three drugs used in the state’s lethal injection mix along with a paralytic agent that halts breathing and another chemical that causes cardiac arrest.

Midazolam, a Valium-like drug, is supposed to render inmates unconscious but critics say it has failed in some cases, leaving them feeling the painful effects of the other drug. Lawyers for death row inmates argue that this violates constitutional protections against cruel and unusual punishment.

Death penalty supporters have said some pain in executions is warranted given the brutality of the murders the condemned typically commit.

Lawyers for death row inmates have asked a federal court and the state to examine Arkansas’ lethal injection protocols, saying that in at least one of the April executions, an inmate coughed and convulsed on a death chamber gurney. The lawyers contend that indicated possible problems with the drugs.

Arkansas has said its lethal injection mix is lawful and its protocols have been carefully examined.