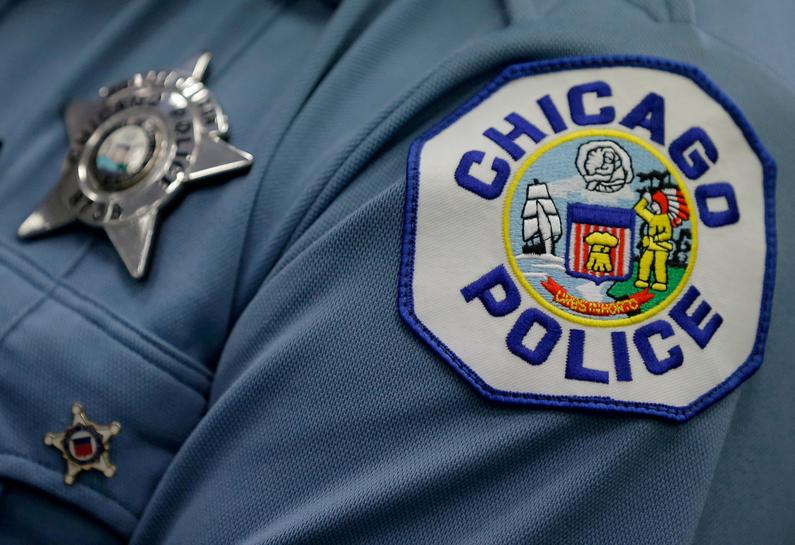 CHICAGO (Reuters) – In a control room at a police headquarters on Chicago’s South Side, officers scan digital maps on big screens to see where a computer algorithm predicts crime will happen next.

Thrust into a national debate over violent crime and the use of force by officers, police in the third-largest U.S. city are using technology to try to rein in a surging murder rate.

Three other districts where the technology is fully operational have also seen between 15 percent and 29 percent fewer shootings, and 9 percent to 18 percent fewer homicides, according to the department’s data.

“The community is starting to see real change in regards to violence,” said Kenneth Johnson, the 7th District commander.

The techniques being used in Chicago’s 7th District’s control room, one of six such centers opened since January as part of a roughly $6 million experiment, are aimed at complimenting traditional police work and are part of a broader effort to overhaul the force of some 12,500 officers.”We are not saying we can predict where the next shooting is going to occur,” said Jonathan Lewin, chief of the Chicago Police Department’s Bureau of Technical Services. “These are just tools. They are not going to replace (officers).”

Some critics of the department fear the technology could prove a distraction from confronting what they say are the underlying issues driving violence in the city of 2.7 million.

“Real answers are hard,” said Andrew Ferguson, a law professor at the University of the District of Columbia who has written a book on police technology. “They involve better education, better economic opportunity, dealing with poverty and mental illness.”

Chicago’s recent rash of shootings – 101 people were shot over the Independence Day weekend alone – prompted President Donald Trump to bemoan the response of city leaders to the bloodshed, and Attorney General Jeff Sessions to describe some of its areas as “killing fields.”

One of the technologies being used in the 7th District is HunchLab, a predictive policing program made by Philadelphia-based company Azavea. It combines crime data with factors including the location of local businesses, the weather and socioeconomic information to forecast where crime might occur. The results help officers decide how to deploy resources.

Another is the Strategic Subject’s List, a database of individuals likely to be involved in shootings that was developed by the Illinois Institute of Technology.

Police are tight-lipped about how it is compiled, saying only that the algorithm looks at eight factors including gang affiliation and prior drug arrests to assign people a number between 0 and 500. A higher number reflects higher risk.

They are also using the gunfire detection system made by ShotSpotter Inc (SSTI.O), which uses sensors to locate the source of gunshots. Police officials declined, however, to say how many such devices were installed in the 7th District.

“We can’t give away the kitchen sink and tell them all of our secrets,” district commander Johnson said.