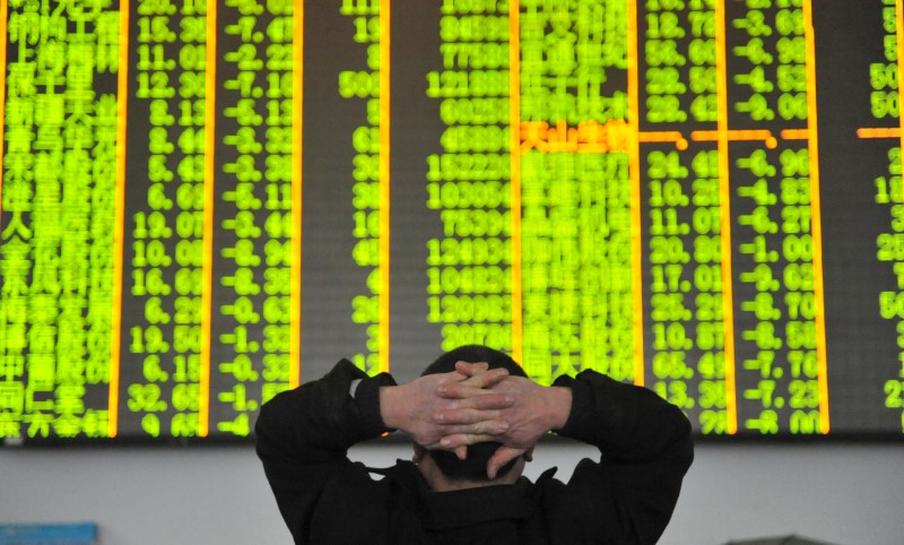 TOKYO (Reuters) – Asian shares touched their highest in a decade on Tuesday, while oil prices edged down after surging to a more than two-year peak as Saudi Arabia’s crown prince cracked down on corruption.

FILE PHOTO: An investor looks at an electronic screen at a brokerage house in Hangzhou, Zhejiang province, January 26, 2016. REUTERS/China Daily

MSCI’s broadest index of Asia-Pacific shares outside Japan .MIAPJ0000PUS edged up 0.2 percent in early trade to its loftiest peak since November 2007, getting a bump higher after all three major U.S. equity indexes closed at record highs overnight.

Analysts for now do not see Saudi Arabia, the world’s largest oil exporter, changing its policy of supporting crude prices, but the crackdown has spurred concerns of Middle Eastern money pulling out of global financial markets

“For now, concerns about the Saudi news do not appear to be weighing on U.S. shares, but if they do become a problem in the future, it could eventually have an impact on Japanese shares,” Yutaka Miura, a senior technical analyst at Mizuho Securities in Tokyo.

The dollar index, which tracks the greenback against a basket of six major currencies, was nearly flat on the day at 94.737 .DXY.

The dollar edged up 0.1 percent against the yen to 113.76 JPY= but remained well below its eight-month high of 114.737 marked in the previous session.

The lack of clarity on the progress of U.S. tax reform as well as leadership at the U.S. central bank clouded the dollar’s outlook.

Tax negotiators in the U.S. House of Representatives will seek to overcome their differences this week and work on a plan, aiming for their self-imposed deadline of passage this month.

Lower U.S. yields also weighed on the dollar, with the benchmark 10-year yield US10YT=RR at 2.319 percent in early Asian trading compared to 2.320 percent, its U.S. close on Monday, when it plumbed its lowest levels in two weeks.

The gap between U.S. short-dated and long-dated Treasury yields on Monday contracted to its tightest levels in a decade amid sluggish domestic inflation.