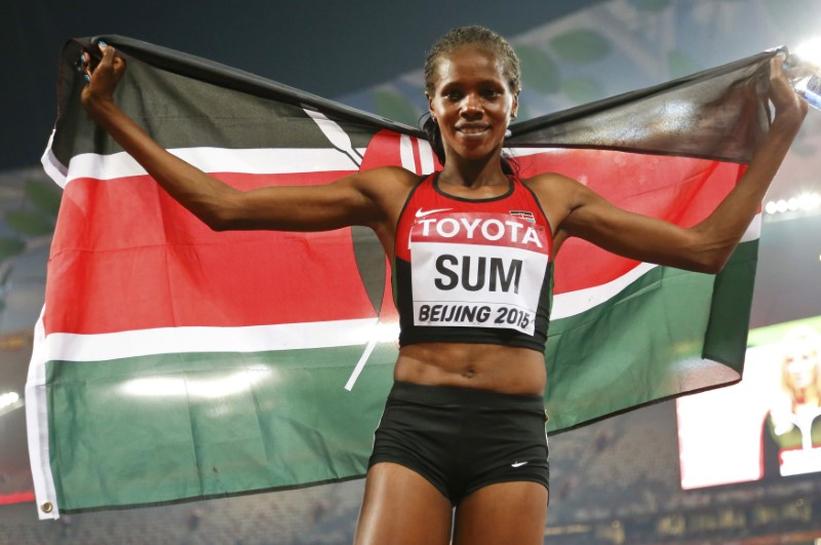 Sum, who won gold in Moscow in 2013 and bronze in Beijing two years ago, was scheduled to race in the 800m heats on Thursday and though she said on Wednesday she was pulling out, officials initially said there was still a chance she could run.

However, they issued a statement on Thursday confirming her withdrawal.

“A decision has been made by Team Kenya in consultation with the athlete and Kenyan and IAAF medical staff for her to withdraw on medical grounds,” the statement said.

“She has not been feeling well since arriving on Aug. 6 and the cold weather of the past two days has only made her case worse.”

South Africa’s Olympic and former world champion Caster Semenya, who won bronze in the 1500m on Monday, is the strong favorite.