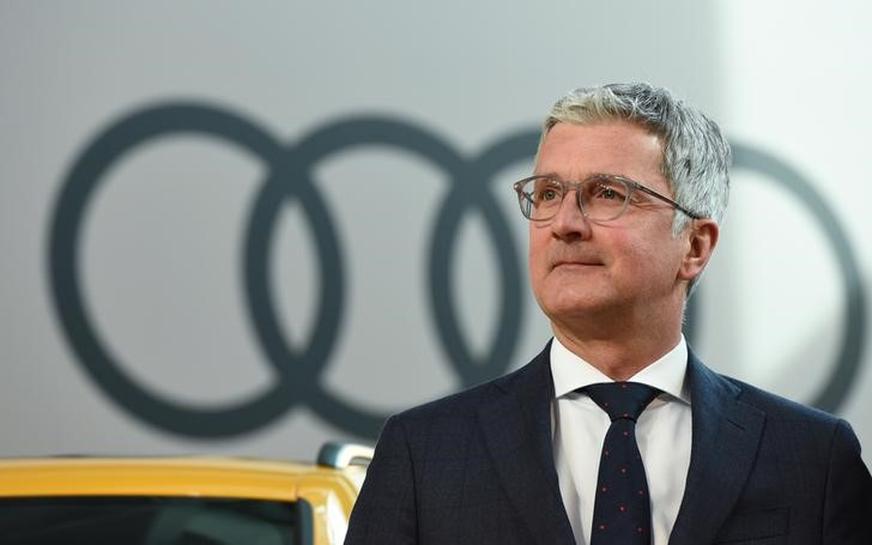 BERLIN Embattled Audi Chief Executive Rupert Stadler only got a five-year contract extension last month because of an agreement among supervisory board members that he would not serve out his full term, two sources close to the company’s supervisory board told Reuters.

How long Stadler will remain in his current position remains unclear, the sources said. Stadler’s contract was extended on May 17 this year until end-2022.

Since his contract was extended, Stadler has come under further pressure after it emerged that Munich prosecutors had widened an investigation into the premium carmaker and after Germany’s transport ministry accused Audi of cheating on emissions tests.

Munich prosecutors have been investigating Audi on suspicion of fraud and criminal advertising in the United States, where parent Volkswagen’s (VOWG_p.DE) emissions scandal broke in September 2015.

They have expanded the inquiry to include vehicle sales in the brand’s home region, a spokesman for prosecutors said earlier this week.

Audi is a division of Volkswagen Group.

Volkswagen’s former Chief Executive Martin Winterkorn came under similar pressure after the diesel emissions cheating scandal broke on September 18, 2015. Despite receiving a contract extension on September 2, 2015, he was out by September 23, 2015.

VW has said its executive board did not learn of the software violations until late August 2015 and formally reported the cheating to U.S. authorities in early September that year.

Winterkorn has refused to say when he first learned about systematic exhaust emissions cheating but said it was no earlier than VW has officially admitted.

He has denied personal involvement in the scandal.

Audi and Volkswagen were not immediately available for comment. Stadler’s office had no immediate comment late on Saturday.