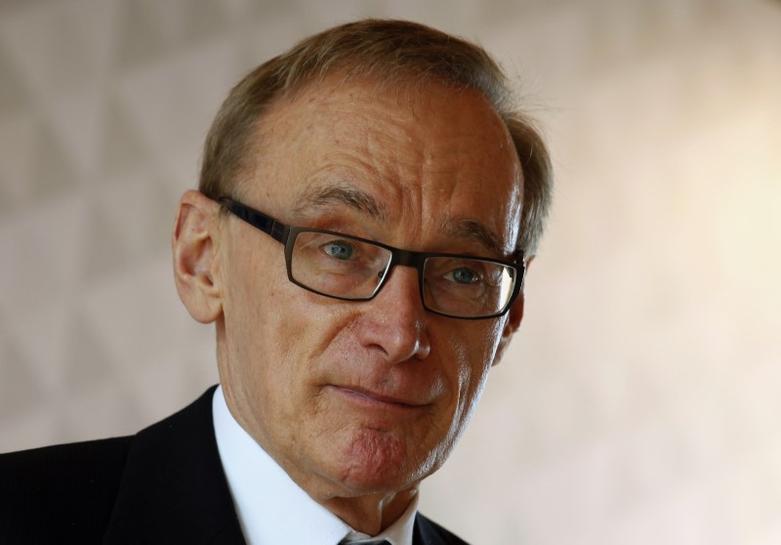 SYDNEY A former Australian foreign minister who runs a university think tank set up with funding from a Chinese tycoon wrote to the school’s vice chancellor complaining about a fellow academic and vocal Beijing critic who spoke out against his department, according to a document reviewed by Reuters.

In his letter, Carr told Feng he had written to the university’s vice chancellor “drawing his attention to your comments and pointing out ACRI has no record of any efforts by you to become involved”.

ACRI has been in the spotlight since the Australian Broadcasting Corp and Fairfax Media reported this month that the Chinese billionaire who donated A$1.8 million to found the institute was being investigated by the Australian Security Intelligence Organization (ASIO) on suspicion of using political donations in Australia to seek influence on behalf of China.

The donor, property developer Xiangmo Huang, was not available for comment. Huang has previously denied acting inappropriately. ASIO said it does not comment on individuals or operational details.

The ABC/Fairfax report, strongly criticized by China’s ambassador to Australia, fueled concerns Beijing was using its growing influence to shift public opinion on sensitive policy issues and to stifle criticism.

In a statement to Reuters, ACRI said Huang had no involvement in the strategic direction of its budget, research or other programs.

“The Institute is bound by UTS policies and procedures relating to academic integrity, independence and transparency.”

ACRI said Carr had written to the vice chancellor to correct the record on Feng’s assertions about his attempts to engage with the institute.

“Feng has never been in contact with ACRI with any proposal to get involved in any capacity – to collaborate on research or events, or to set up a meeting,” ACRI said.

Feng, who now teaches communications, said he applied for a position at ACRI when it was starting up in 2014. An email reviewed by Reuters showed ACRI, in consultation with UTS, rejecting Feng for the role of academic director.

Responding to Carr’s letter, Feng told him of that application and how he “expressed my interests in working with ACRI in the areas of my expertise” when he met Carr in July 2014.

“I don’t know what they might do,” Feng told Reuters at his small UTS office, referring to university management. “I don’t want any disciplinary action. I’m in a weak position. I’m not in my research (specialty) so I’m not that important. I’m very, very vulnerable.”

A UTS spokesman said the university didn’t comment on “internal matters, other than to reaffirm our support for an academic community where diverse views are allowed, and indeed encouraged, as part of a non-negotiable commitment to academic freedom of speech”.

Carr’s letter to Feng showed the mounting pressure Australian universities were under to distance themselves from any suggestion their research was being influenced by a growing pool of private Chinese money, said John Fitzgerald, a professor at Swinburne University of Technology who specializes in China.

“For a university, reputation really matters,” he said.

Feng published dozens of papers criticizing the Communist Party’s human rights record in his earlier roles as head of UTS’s China studies for 11 years until 2006, then as deputy head of the university’s China Research Center until it folded in about 2014.

Earlier this year while undertaking research in China, Feng was questioned and prevented from leaving the country for more than a week in order to “safeguard national security”, according to Chinese officials.

Carr, who was in China at the time, has said he made representations on Feng’s behalf. Feng told Reuters he believes he was released as a result of pressure from the international community as a result of media coverage.