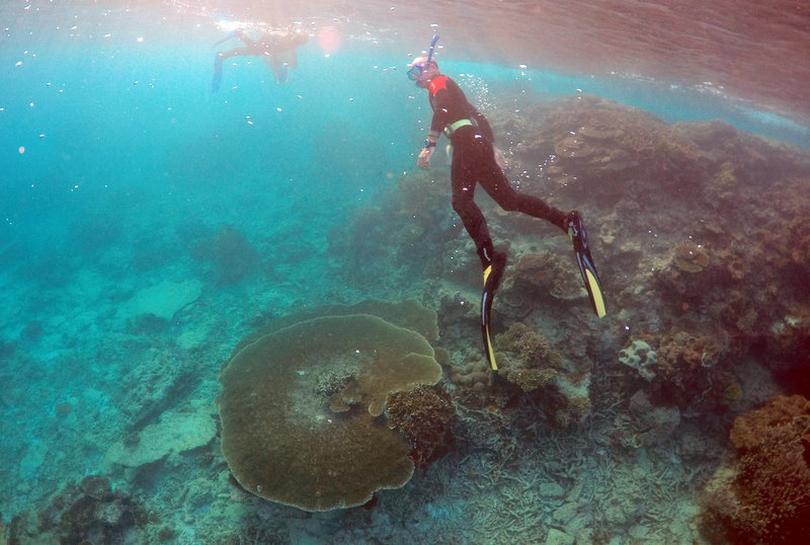 SYDNEY The United Nations cultural heritage body UNESCO urged Australia on Saturday to accelerate efforts to save the Great Barrier Reef, saying long term targets to improve its health were unlikely to be met.

Progress towards achieving water quality targets has been slow, and Australia was at risk of falling short of its 2050 goals, UNESCO warned in a draft assessment of world heritage sites prepared ahead of a meeting in Krakow, Poland, in July.

“The World Heritage Centre and IUCN consider that the implementation of the Plan will need to accelerate to ensure that the intermediate and long-term targets of 2050 LTSP (Long-Term Sustainability Plan) are being met, in particular regarding water quality,” the report said.

Australia’s Reef 2050 Plan was released in 2015 and is a key part of the government’s bid to prevent the World Heritage Site being placed on the United Nation’s “in danger” list.

A negative rating for the Great Barrier Reef – located off the country’s northeast coast – would be embarrassing for the Australian government and damage its lucrative tourism industry.

The reef is facing a number of threats, including poor water quality due to agricultural runoff, climate change, illegal fishing and coastal development.

Back to back coral bleaching events driven by climate change and El Nino over the past two years have devastated large parts of the reef.

UNESCO praised the inception and initial implementation of the government’s plan, as well as the $1.28 billion investment strategy for the next five years.

But it noted important legislation regulating land clearing had not yet been passed, and climate change remained the most significant threat.

“The government acknowledges in its draft decision the Committee’s desire for accelerating actions toward water quality targets and will work with the Queensland government and the Independent Expert Panel on this matter,” the statement said.

“Two years ago UNESCO put Australia on probation until the health of the reef improves. Clearly that probation is not going well. Since then there has been an unprecedented loss of coral,” said Richard Leck, WWF-Australia Head of Oceans.