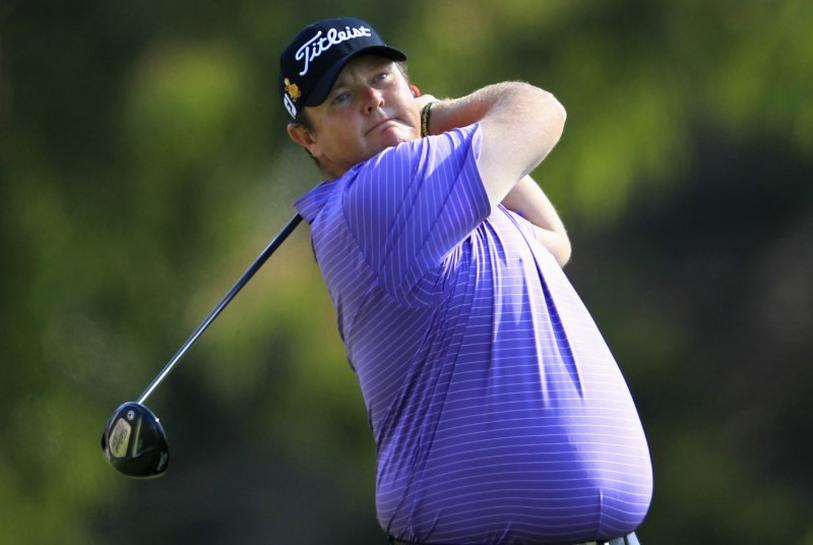 SYDNEY (Reuters) – Australian golfer Jarrod Lyle is in hospital undergoing tests in Melbourne, his family said on Wednesday, prompting fears he is facing a third battle against acute myeloid leukemia.

The 35-year-old, who played several seasons on the U.S. PGA Tour and won two titles on the Web.Com Tour, has previously fought the cancer in 1998 and again after a relapse in 2012.

“A routine blood test conducted earlier this week returned abnormal results and Jarrod was immediately admitted to hospital and placed under the care of his previous medical specialist,” read a statement released on behalf of his family by Golf Australia on Wednesday.

“He will remain there at least until a full diagnosis has been made.

“He has undergone several tests and will have several more in the coming days. At this point, we have not yet received complete test results, so there is no definitive diagnosis and we do not have an agreed treatment plan.

“We cannot speculate about anything until we get more information.”

Lyle returned to the U.S. PGA Tour on a medical exemption in 2015 after his second successful battle against leukemia but failed to re-secure his card.