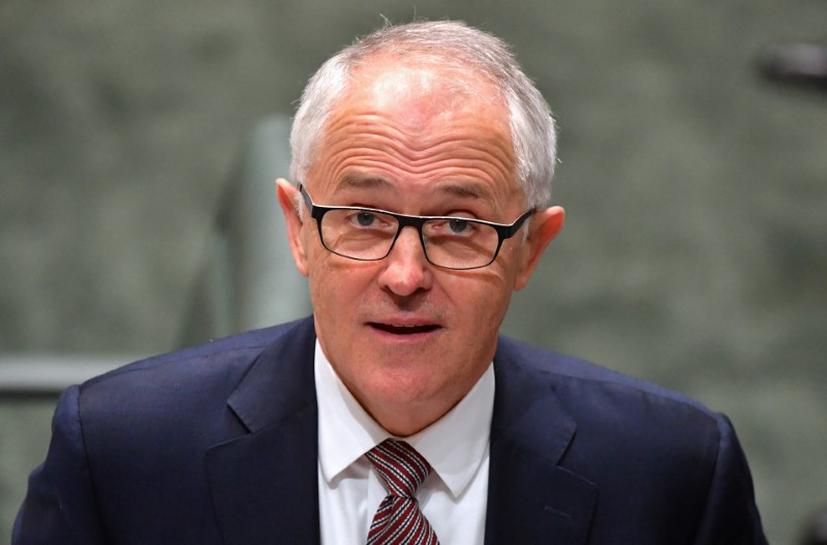 SYDNEY Australian Prime Minister Malcolm Turnbull is due on Sunday to inaugurate at a French shipyard work on a new fleet of submarines that will form the centerpiece of Australia’s defense strategy for decades to come.

Australia selected French naval contractor DCNS in April 2016 to build its fleet of 12 submarines, ahead of other offers from Japan and Germany, sealing one of the world’s most lucrative defense contracts.

At a joint press briefing with French President Emmanuel Macron in Paris, Turnbull said he would open the project office at the DCNS Cherbourg shipyard.

“This is the largest and most ambitious military project in Australia’s history,” Turnbull told reporters at Élysée Palace in Paris on Saturday.

Macron said France would do everything necessary to meet the requirements of the contract, the Sydney Morning Herald reported.

DCNS was left reeling after details from more than 22,000 pages of documents relating to submarines it is building for India were published in The Australian newspaper, leading to concerns about its ability to protect sensitive data.

Australia’s new fleet of submarines is the centerpiece of its defense strategy unveiled in February 2016, which called for an increase in military spending of nearly A$30 billion over the next 10 years to protect strategic and trade interests in the Asia-Pacific region.

The first submarines are expected to enter service in the early 2030s, with the remainder commissioned by 2050. Construction will be done primarily in the southern Australian city of Adelaide.

Turnbull, whose visit to France came after a G20 summit in Hamburg, also suggested a free trade agreement could be struck between the Australia and the European Union (EU) by the end of 2019.

“That is a realistic but ambitious objective,” he said.

Australia and the EU agreed in November 2015 to start the process towards a comprehensive trade pact.

Two-way trade between Australia and the EU was AU$95.6 billion in 2015-16, making it Australia’s second largest trading partner as well as its largest source of foreign investment.

A removal of trade barriers would be a boon to Australian exporters, including its growing services sector which did business with Europe to the value of $10.4 billion in 2015–16.