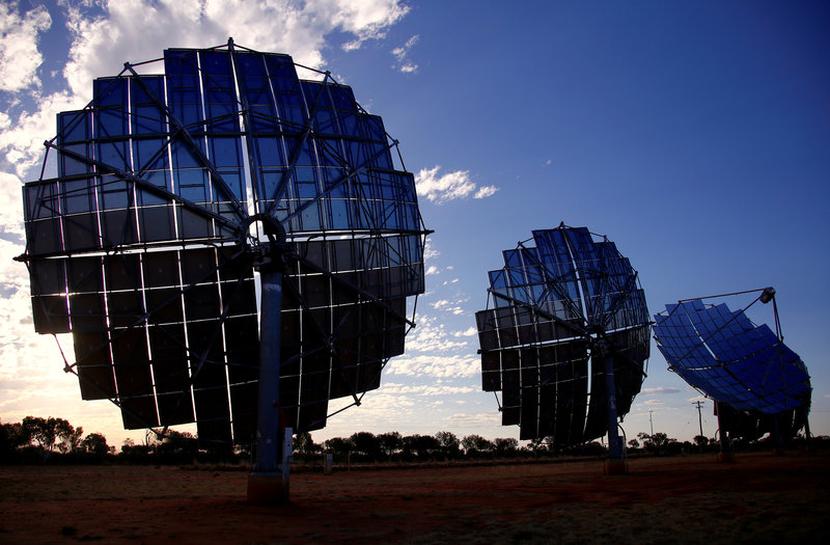 SYDNEY (Reuters) – Australia’s second most populous state has proposed passing laws to lock in a renewable power target of 40 percent by 2025, looking to spur investment in solar and wind farms even as the national government wrangles over energy policy beyond 2020.

Victoria state Premier Daniel Andrews will introduce legislation to the state parliament this week to cement renewable energy targets, including 25 percent by 2020.

The eastern state, with a population of 6.24 million, suffered a sharp jump in wholesale electricity prices earlier this year after one of its largest coal-fired power plants closed.

The 1,600 megawatt Hazelwood plant had provided a quarter of Victoria’s power supply, and its closure has raised demand for gas-fired power at a time when east coast gas supply has been strained, fueling rises in gas and power prices.

The federal government, controlled by the Liberal Party, has no renewable energy target beyond 2020 and has said it wants to take a more technology-neutral approach to ensure stable and affordable power supply.

States led by the opposing Labor party have long pushed their own green power targets due to a decade of energy and climate policy uncertainty at the federal level.

A solar panel array can be seen at the Windorah Solar Farm, which was installed by Ergon Energy, near the town of Windorah in outback Queensland, Australia, August 11, 2017. Picture taken August 11, 2017.David Gray

Victoria, a Labor-controlled state, will hold renewable energy auctions in which companies will bid to supply the market, the first of which is for 650 megawatts, which the government said it hopes will bring up to A$1.3 billion ($1 billion) worth of investment into the sector.

“We desperately need a coordinated national approach and we are not sure this latest initiative helps achieve that goal,” Energy Users Association of Australia Chief Executive Andrew Richards said in a statement on Wednesday.