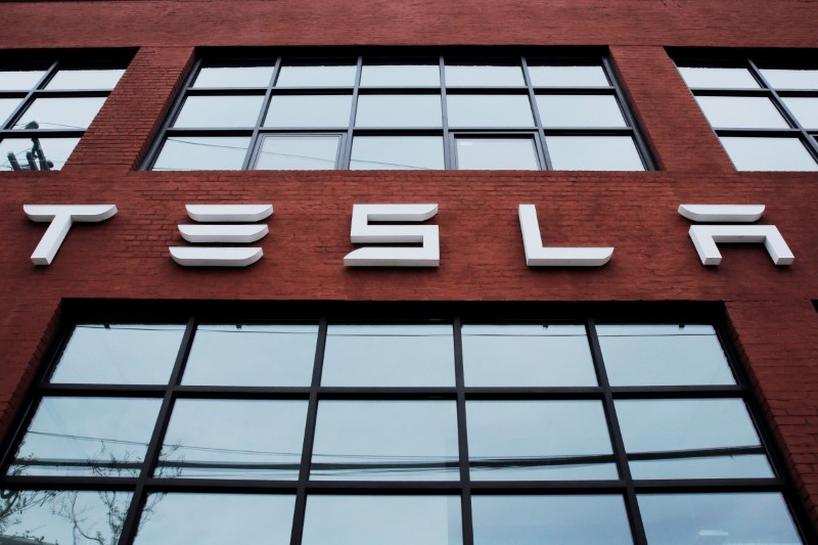 SYDNEY, July 7 South Australia has picked Tesla to install a grid-scale battery to be paired with a wind farm provided by France’s Neoen, as the state battles to keep the lights on.

South Australia has raced ahead of the rest of the country in turning to wind power, triggering a shutdown of coal-fired plants that has led to outages across the eastern part of the nation, driving up energy prices.

Dozens of companies from 10 countries had expressed interest in the South Australian project.