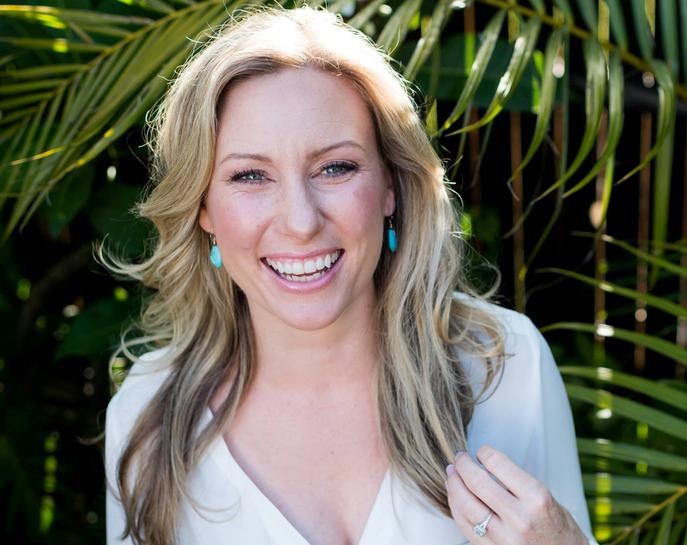 MINNEAPOLIS (Reuters) – The Minneapolis police chief said on Thursday the fatal shooting of an unarmed Australian woman by a junior police officer violated department training and procedures, and that the victim “didn’t have to die.”

The death of Justine Damond, 40, from a single gunshot wound to the abdomen fired through an open window of a police patrol car, has outraged her relatives and the public in Australia. Australian Prime Minister Malcolm Turnbull called it “shocking” and “inexplicable.”

“Justine didn’t have to die,” Minneapolis Police Chief Janee Harteau said in her first news conference about the shooting.

Harteau said she apologized to Damond’s fiance for the loss of life, adding that the action taken by Officer Mohamed Noor, who fired the fatal shot, reflected “one individual’s actions.”

She said the body cameras of the two officers on the scene should have been activated. There is no known video footage of the shooting.

Based on the available information, Harteau said: “The actions in question go against who we are as a department, how we train, and the expectations we have for our officers.”

Damond had called police about a possible sexual assault in her neighborhood just before midnight on Saturday.

Earlier on Thursday, an attorney who represented another police shooting victim in Minnesota said Damond’s family had hired him.

The lawyer, Bob Bennett, reached a nearly $3 million settlement in June for the family of black motorist Philando Castile from the St. Paul, Minnesota, suburb of St. Anthony. Castile was shot and killed in July 2016 during a traffic stop.

The officer who shot Castile was acquitted in a manslaughter trial in June.

“Usually people who call the police in their pajamas are not ambushers, especially spiritual healers and pacifists,” Bennett said of Damond, who owned a meditation and life-coaching company.

“You shouldn’t shoot unarmed people who call the cops,” Bennett said in a telephone interview.

He added that the family would wait until officials complete their investigation before deciding whether to file a civil lawsuit.

Damond’s family told the Australian Associated Press it wished to bring her body back to Australia for burial. She is from Sydney.

“All we want to do is bring Justine home to Australia to farewell her in her hometown among family and friends,” her family said, according to AAP.

Noor, a Somali-American seen as a role model in the Somali community in Minneapolis, has refused to be interviewed by the Minnesota Bureau of Criminal Apprehension, which is investigating the shooting. His attorney released a statement in which Noor expressed condolences to the Damond family, but declined to discuss the shooting.

Harteau told reporters she would prefer Noor speak about the incident. “There are questions that need to be answered and he is the only one who has those answers,” she said.

Reporting by Todd Melby; Additional reporting and writing by Eric M. Johnson in Seattle, and Jane Wardell in Sydney; Editing by Diane Craft and Peter Cooney