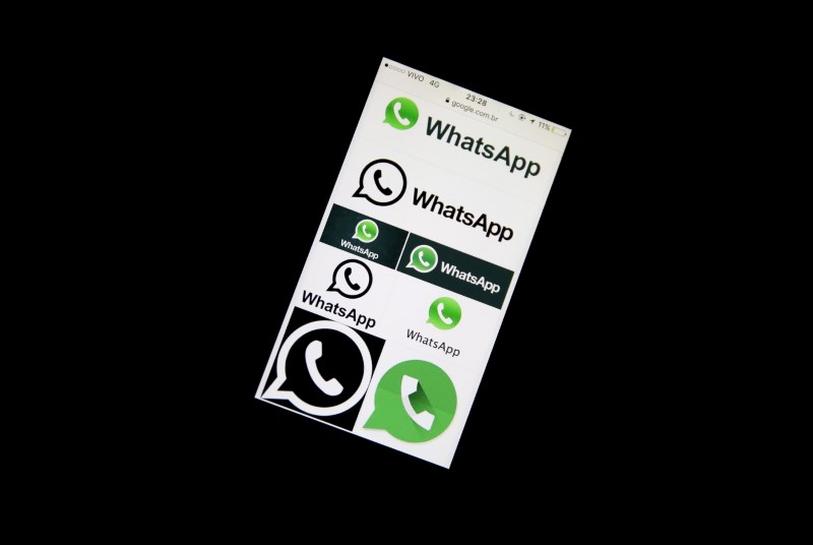 VIENNA Austria is pursuing plans to give police access to messaging services such as WhatsApp (FB.O) or Skype in an attempt to “close the gap” on criminals who are no longer communicating via the telephone.

“Our investigators say that potentially criminal content has not been passed on for a long time solely via traditional ways of communication,” a spokesman for the Justice Ministry said.

Messaging services such as WhatsApp and Telegram secure private messages with end-to-end encryption, which means that messages can only be seen by the sender and the recipient.

Vienna is seeking access to real-time conversation data in cases where a court has granted permission and which might be connected to terrorism or crimes that are punished by at least five years in prison, the spokesman added.

Austrian courts have already sentenced several people to jail for links to terrorist organizations after verdicts which have been supported by data acquired from seized devices.

The new law would give police wider, remote access. But it would not grant blanket access to hard drives, the spokesman added. The bill still needs to go to parliament after a deadline for the submission of expert opinions on Aug. 21.

Austria’s government and police have said the law would provide the necessary legal basis for authorities to seek a technical solution for circumventing encrypted communication remotely and in real time.

But tech experts say that weakening encryption by creating back doors for governments will leave phones, computers and other devices far more vulnerable.

The justice ministry spokesman said Austria’s bill followed in the footsteps of other European countries such as Spain, France, Italy and Poland.

In Germany, police and intelligence services technically have the right to install malware on suspect phones, but this is highly controversial and it is unclear how widely used it is.

And the Dutch Senate is voting on a new digital security law on Tuesday that includes provisions to allow intelligence services to target criminal suspects with malware.

Meanwhile, Britain’s Intelligence Act, which is still being implemented, explicitly gives power to police and intelligence services for the mass interception of communications.

In Mexico the government targeted opposition officials with software designed to fight criminals, a report by the University of Toronto said last month.