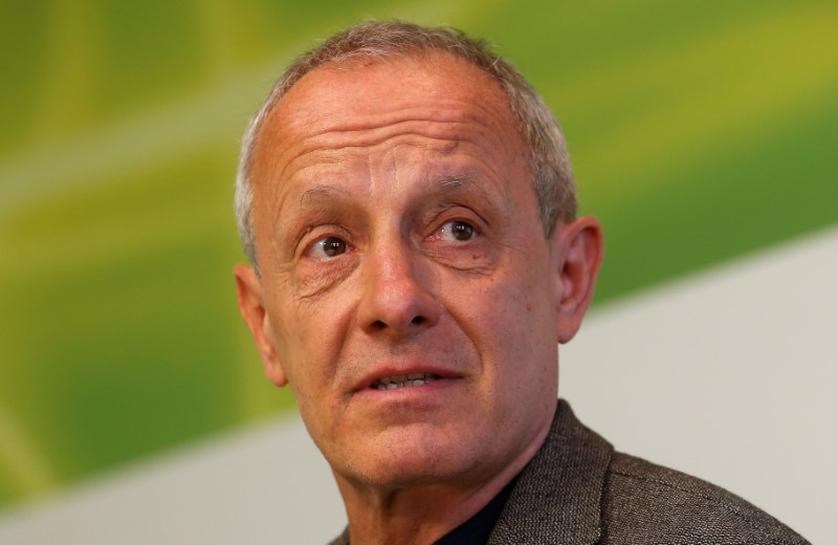 Vienna prosecutors are already conducting a fraud investigation into the Eurofighter consortium and Airbus (AIR.PA), then called EADS, of which Daimler was the parent company when the $2 billion fighter jet order was agreed 14 years ago. Daimler on Saturday rejected the new charges.

Airbus and the consortium, which includes Britain’s BAE Systems (BAES.L) and Italy’s Leonardo (LDOF.MI), have also denied the accusations.

Pilz, who has campaigned for years over the side deals, now wants prosecutors also to open a probe into Daimler.

“As a result of years of research, we filed legal charges against Daimler,” said Pilz, confirming an earlier report by German weekly Der Spiegel. The complaint, seen by Reuters, was jointly filed with another Green lawmaker.

A spokeswoman for the Vienna prosecutors on Saturday could neither confirm nor deny the complaint and said she would know more on Monday.

Pilz said they had “a seamless chain of evidence” to prove that Daimler deceived the Austrian Economy Ministry about side deals intended to boost the local economy that were required by Austria to agree the purchase.

He alleges many of the projects were already in progress but were presented by parties tendering for the fighter jet contract as though they were new.

“The appointment of Austrian companies by Daimler AG and the cooperation with EADS were legal,” she said in an emailed statement.

So called offset-deals are common practice in big international defense orders to provide work for local businesses to let them benefit.

Austria had required business deals worth 4 billion euros ($4.6 billion), or more than double the purchase price. The volume was reduced to 3.5 billion euros in a 2007 settlement agreement.

The deals had to be approved by Austria’s Economy Ministry.

Offset obligations are typically met through projects that are pitched by a company – everything from investing in a local factory, to passing on proprietary technical information to drumming up tourism for the country.

The lawmakers’ move comes only days after a parliamentary inquiry into how the business contracts were awarded ended. A final report is expected next week.