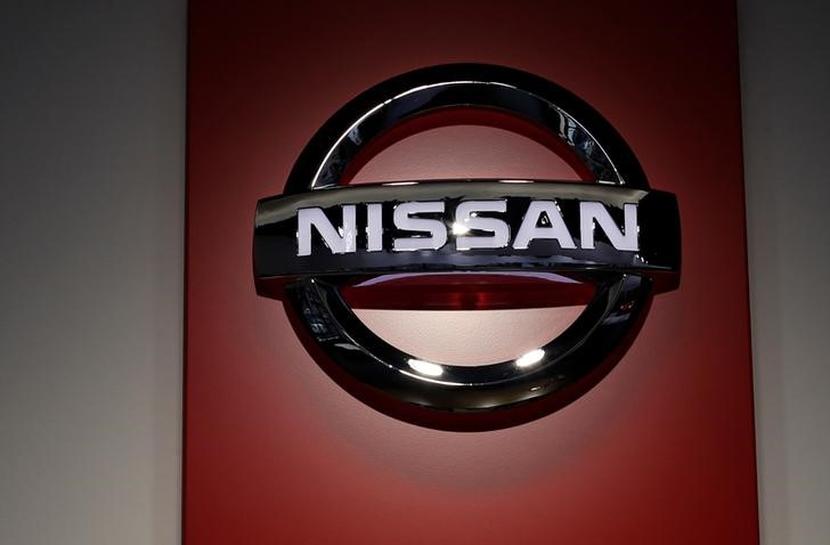 Starting Thursday, the roughly 4,000 workers at one of Mississippi’s largest industrial employers will cast their votes, affecting not only their own futures but the union’s as well.

Another failure to organize a southern auto factory would leave the UAW weakened ahead of contract negotiations with the Detroit Three automakers in 2019, when many analysts forecast U.S. auto sales will be in a cyclical slump.

The organizing vote, which the UAW called for last month, has divided workers at the Canton plant, which builds Nissan Murano sport utility vehicles, commercial vans and Titan and Frontier pickup trucks.

Pro-union workers said the plant has a record of poor safety and complain that the company moved to a 401(k) defined contribution plan from a traditional plan.

“This is not about wages, I’m concerned about safety issues at the plant and about my pension,” says Patricia Ruffian, 51. “They say if we vote for the union we’re going to have nothing, we have to start from scratch, and that’s not true.”

The UAW also claims Nissan has illegally threatened workers that if they vote for the union, the plant will close. Based on those claims, the U.S. National Labor Relations Board has issued a number of complaints that Nissan has made that threat a number of times in recent years. The automaker denies the allegations. The outcome of the election could be contested, leading to a test of how the Trump-era NLRB will handle contentious labor issues.

Rodney Francis, director of Human Resources at Nissan’s Canton plant, said, “Labor rights are about the right to organize, or not to organize. All we’ve been doing is providing employees with the facts so they can make an informed decision and at the end of the day this is about what they choose.”

Nissan has strong supporters on the factory floor, who point to the history of problems at Detroit’s unionized automakers and reject the UAW’s arguments that black workers are not treated fairly.

“Black people are doing much better here since Nissan came,” said Tony Jacobson, 52, who is black. He has worked at the plant since it opened in 2003 and makes $28 per hour – comparable to the top rate for unionized workers at General Motors Co or Ford Motor Co. “I’m trying to save our livelihoods, I don’t want Canton to be like Detroit.”

The UAW, like other large industrial unions, has struggled to expand membership as manufacturers have moved jobs overseas or to states like Mississippi that allow workers to shun union membership even in union shops.

The union has organized smaller auto suppliers in the U.S. south, but has failed for decades to organize all the workers at a major southern auto-assembly plant. Politicians in the region have used low unionization as a selling point to attract more manufacturing investment.

“If the union wins, it will encourage other in the South to unionize,” Vanderbilt University labor analyst Daniel Cornfield said. “If the company wins, it will make it more difficult for the UAW to organize elsewhere in the South.”

Scott Waller, president of the Mississippi Economic Council (MEC), the state’s chamber of commerce, says Nissan has “changed the landscape” in Mississippi. Nissan was the first automaker to locate a major assembly plant in the state, but since Mississippi won the contest for the factory in 2000, it has secured significant investments by other automotive giants like Toyota Motor Corp and Continental AG.

The union has connected the pay issue to its argument that Nissan is undermining progress on civil rights.

“There’s a huge race issue there, there’s an issue of civil rights and the history of Mississippi plays into that narrative,” UAW Secretary-Treasurer Gary Casteel said in an interview.

Dolphus Weary, co-chair of community organization Move Mississippi Forward and a long-term black campaigner for racial unity, said he doesn’t see it that way. He recounts visiting a manufacturing plant in the 1960s where the only black workers were janitors.

When he visited Nissan’s Canton plant, Weary says “my antenna were up looking for the same situation” but instead he found a plant where 46 percent of the managers were black.

“This is the new Mississippi,” Weary says of the plant. “I don’t think old arguments from 50 years ago will help move us forward.”

But Reverend Isiac Jackson, pastor of the Liberty Missionary Baptist Church in Canton, said management at Nissan’s plant has worked to prevent employees from voting on union representation, which is reminiscent of the time when Mississippi’s leaders tried to prevent black citizens from voting.

“Now just let everybody vote,” he said. “And if they vote against a union then everybody will go about their business.”

(For a graphic on ‘What U.S. automakers earn’ click here)