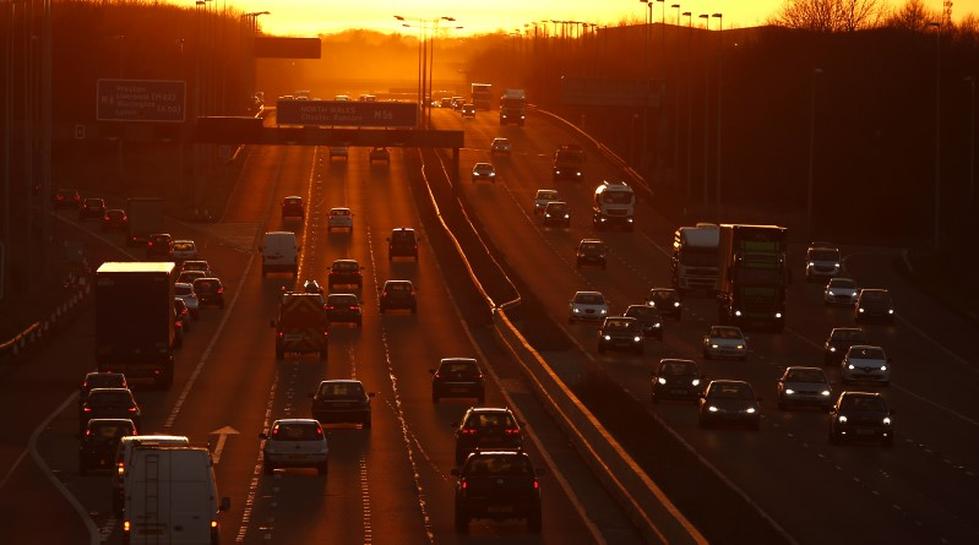 (Reuters) – The average price of motor insurance in Britain jumped 10 percent in the third quarter of the year, taking premiums to their highest level since 2012, the Association of British Insurers (ABI) said.

Premiums rose to 485 pounds in the quarter, 45 pounds higher than a year earlier, ABI said in a statement.

The premiums have been rising this year partly in response to new rules for personal injury claims.

A government decision earlier this year to cut the personal injury discount rate contributed to a increase in the size of payouts, denting insurers’ profits and driving premiums to record highs.

Britain announced plans last month to change the rate for calculating personal injury payments, a move expected to cut the size of the payments.

“The UK Government’s proposals to deliver a personal injury compensation system that is fair for claimants, customers and taxpayers alike should help ease the pressure on motor insurance premiums,” Rob Cummings, head of motor and liability at the ABI, said.

Average premiums rose by 6 pounds or 1 percent on the previous quarter, the ABI said, citing its motor premium tracker.