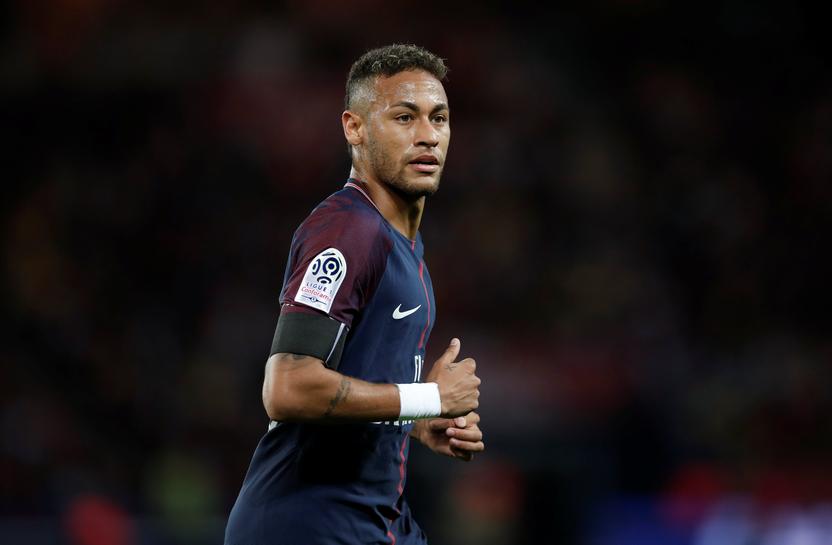 BARCELONA (Reuters) – Barcelona are suing Neymar for 8.5 million euros for alleged breach of contract and demanding he return the loyalty bonus paid after he renewed his deal in October, less than a year before he signed for Paris St. Germain, the club said Tuesday.

The Catalans are asking for an additional 10 percent payment due to a delay in their demands being met, after presenting the Brazilian striker with them on Aug. 11.

“Barcelona have taken these actions in defense of their interests, after Neymar’s contract was rescinded just a few months after he signed on until 2021,” a club statement said.

PSG signed Neymar for a world record 222 million euro ($261 million) fee in August, paying his release clause with Barcelona unwilling to negotiate the sale of one of their best players.

Barcelona have passed the complaint to the Spanish football federation (RFEF) after first filing the lawsuit in court, as well as demanding PSG subsidize it, should Neymar not be able to take responsibility for it.

In the days after he signed for the French club, Barcelona refused to pay the reported 26 million euro instalment of the loyalty bonus which he was due to receive this summer, citing breach of contract.

On Sunday, Neymar criticized the Barcelona board after helping PSG beat Toulouse in Ligue 1.

“I do have something to say, that I am disappointed with them (Barcelona directors). I spent four very happy years there and left happy, but not with them. For me they shouldn’t be in charge of Barcelona. Barca deserve much better and everyone knows this.”