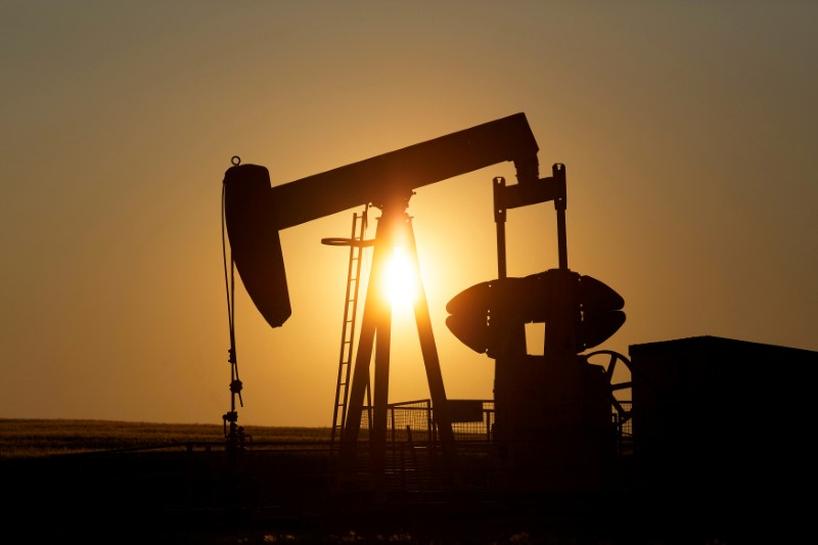 LONDON (Reuters) – Oil retreated from this week’s eight-week highs above $52 a barrel on Wednesday, following a bearish combination of rising U.S. inventories, an outage at a major European refinery and increasing OPEC production.

Both contracts dropped sharply the previous day after Royal Dutch Shell said its 400,000-barrels-per-day (bpd) Pernis refinery in the Netherlands would remain offline for at least the next couple of weeks following a fire.

Adding to the pressure from Europe’s largest refinery being out of action was an unexpected rise of 1.8 million barrels in U.S. crude inventories, which dented bulls’ hopes that recent inventory draws signified a tightening U.S. market.

“Along with a bout of profit-taking, the fresh slide in prices was triggered by reports that Europe’s largest refinery will be shut until at least the second half of August,” PVM Oil Associates strategist Stephen Brennock said.

Production from the Organization of the Petroleum Exporting Countries hit a 2017 high of 33 million bpd in July, despite the group’s pledge to restrict output along with other non-OPEC producers, including Russia, by 1.8 million bpd between January this year and March 2018.

“OPEC output numbers in July were at eight-month highs – not good,” said Matt Stanley, a fuel broker at Freight Investor Services in Dubai.

The Economist Intelligence Unit said “there is no guarantee that further cuts will be sufficient to rebalance the oversupplied global oil market”.

Energy consultancy Douglas Westwood reckons this year’s oil market will be slightly undersupplied but that the glut will return next year, and last to 2021.

“Oversupply will actually return in 2018. This is due to the start-up of fields sanctioned prior to the downturn,” said Steve Robertson, head of research for the firm’s Global Oilfield Services.

Likely acting as a further lid on prices is that, according to U.S. bank Goldman Sachs, second-quarter company results had shown that oil majors “are adapting to $50 per barrel oil prices and can afford to pay dividends in cash” at that level.