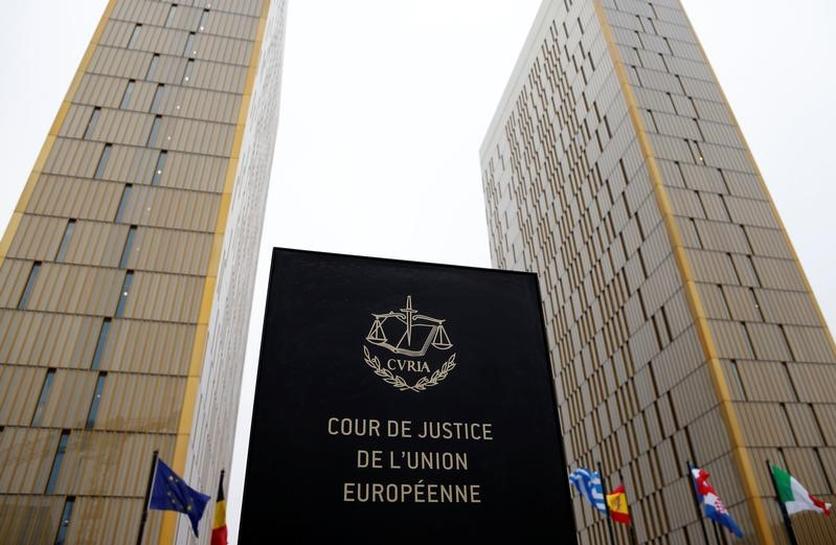 LONDON (Reuters) – Britain will “engage constructively” with the EU to find an agreement on the future role of the European Court of Justice, but the rights of citizens in the country will be protected by British courts, a government paper said on Wednesday.

In what the government calls a future partnership paper on enforcement and dispute resolution, Britain repeated that it will be leaving the “direct jurisdiction” of the European court when it exits the EU in March 2019.

On citizens’ rights – which the EU said must be guaranteed by the ECJ – the paper said: “Those rights and obligations will be enforced by the UK courts and ultimately the UK Supreme Court.”

In dispute resolution – which could be needed in future trade or other economic deals – it outlined various “existing models” where the ECJ does not have the upper hand, including setting up a joint committee from both sides, arbitration panels or a reporting and monitoring clause.

But the government has said it does not want an “off-the-shelf” arrangement and will try to reach an agreement on what future dispute resolution should look like during the negotiations.