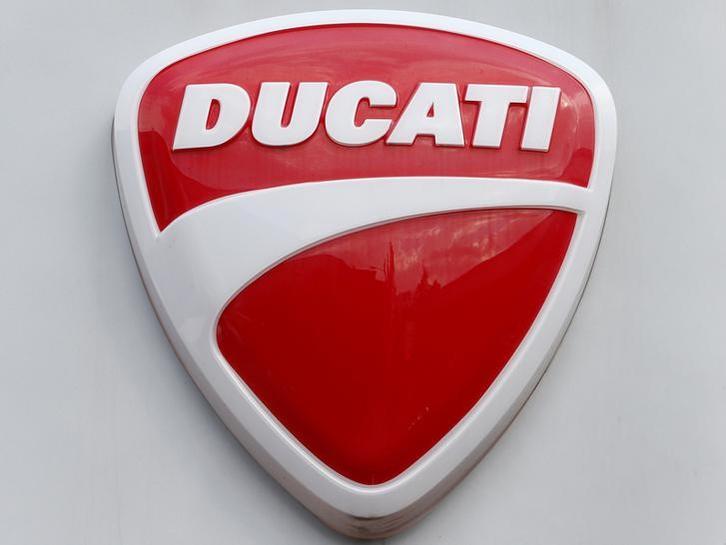 MILAN (Reuters) – Italy’s Benetton family is among five bidders shortlisted to buy Italian motorcycle brand Ducati, which is being sold by Germany’s Volkswagen (VOWG_p.DE), a source close to the matter said on Saturday.

The finalists will be given access to the company’s books after the summer, the source said, adding that the offers received valued Ducati at 1.3 billion-1.5 billion euros ($1.5 billion-$1.8 billion).

Volkswagen’s luxury brand Audi, which is the owner of Ducati, declined to comment.

Volkswagen, Europe’s largest carmaker, is reviewing several assets in a bid to move beyond the emissions scandal that has left it facing billions of dollars in fines and settlements.

A successful deal for Ducati, which had revenue of 731 million euros last year, would show that Volkswagen boss Matthias Mueller is serious about reversing its quest for size.

Reporting by Paola Arosio in Milan; additional reporting by Andreas Cremer in Berlin and Massimo Gaia in Milan; writing by Agnieszka Flak; editing by David Clarke