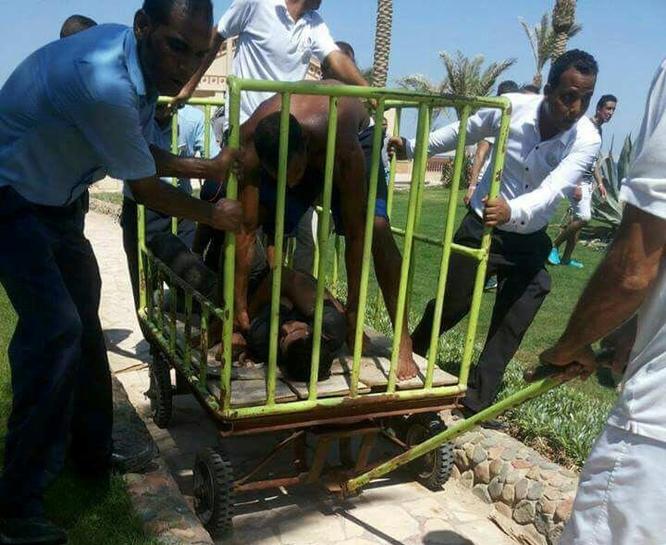 BERLIN (Reuters) – German officials said on Saturday they had been left “dismayed and furious” by the stabbing of two German women at an Egyptian beach resort, calling it a deliberate attack on foreign tourists.

An Egyptian man stabbed the two German tourists to death and wounded four others on Friday at a popular seaside vacation spot on the Red Sea, officials and witnesses said.

“We now have the sad certainty that two German women were killed in the attack in Hurghada,” a foreign ministry spokeswoman said.

“According to what we know, the act was a deliberate attack on foreign tourists – a particularly devious and criminal act that leaves us sad, dismayed and furious,” she added.