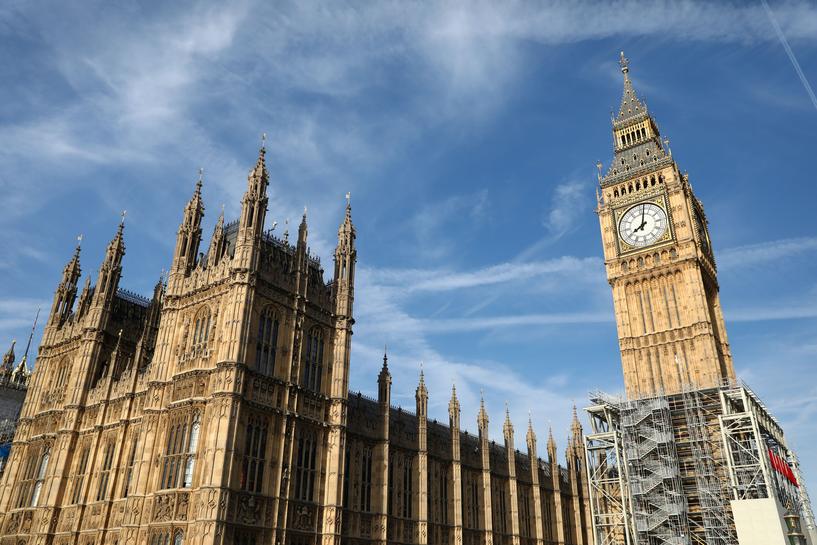 LONDON (Reuters) – The “Big Ben” bell in the British parliament’s famous clock tower will cease its regular bongs at noon on Aug. 21, falling silent for most of the next four years while renovation works are carried out, the House of Commons said on Monday.

The hammers which have struck the 13.7 tonne bell every hour for most of the last 157 years will be locked and disconnected from the clock, although the bongs will still sound for important events such as New Year’s Eve celebrations.

“This essential programme of works will safeguard the clock on a long term basis, as well as protecting and preserving its home, the Elizabeth Tower,” said Steve Jaggs, Keeper of the Great Clock.

The Palace of Westminster on the bank of the River Thames, home to parliament, is a world heritage site and major tourist attraction, and Jaggs encouraged members of the public to gather in nearby Parliament Square to hear the final bongs next Monday.

The 96-metre-tall Elizabeth Tower, believed to be the most photographed building in the United Kingdom, is already half enveloped in scaffolding as part of a major renovation project.

As part of the works the clock housing Big Ben will be dismantled and each cog examined and restored. The clock’s four dials will be cleaned and repaired, their cast iron framework renewed and the hands removed and refurbished.

One working clock face will remain visible at all times, telling the time silently, and it will be powered by a modern electric motor until the original clockwork mechanism is reinstated.

All the other bells which chime every 15 minutes will be silent as well during the works that are due to be completed in 2021 when Big Bell’s familiar tolls will begin again.