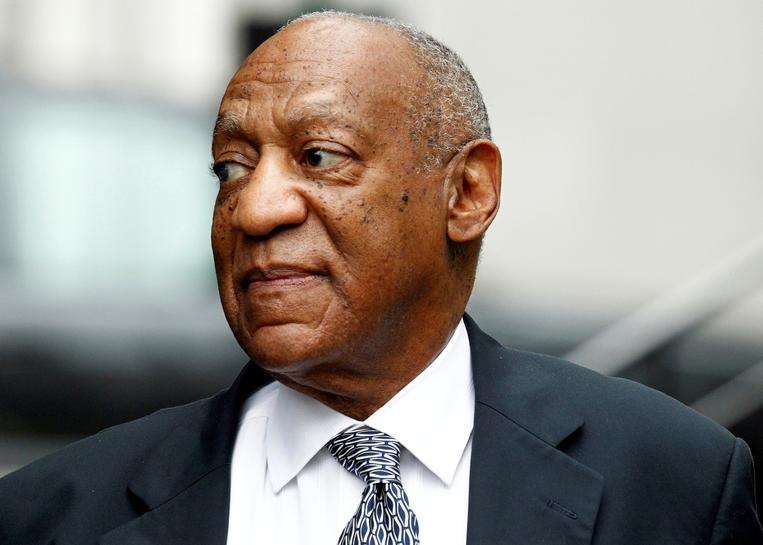 (Reuters) – The lawyer who successfully defended Michael Jackson against child molestation charges will represent Bill Cosby when he is retried on sex assault charges later this year, the comedian’s spokesman said on Monday.

Tom Mesereau, one of three lawyers named as forming Cosby’s new legal team, is best known for helping to secure an acquittal for Jackson in the pop star’s 2005 child molestation trial in California.

Cosby, 80, was long beloved by U.S. television audiences for his family-friendly style of comedy, before dozens of women came forward to accuse him of a series of sexual assaults dating back to the 1960s.

He is due to be retried beginning Nov. 6 on charges of sexually assaulting Andrea Constand, a former administrator at his alma mater Temple University, at his Philadelphia-area home in 2004.

Cosby denies wrongdoing, saying any sexual contact he may have had with his accusers was consensual.

The jurors who heard Cosby’s first trial in the Constand case were unable to reach a verdict and Montgomery County Court of Common Pleas Judge Steven O’Neill declared a mistrial in May after 52 hours of deliberations that often stretched late into the night.

Besides Mesereau, lawyers Kathleen Bliss and Sam Silver will represent Cosby, according to a statement by Andrew Wyatt, Cosby’s publicist.

Cosby is due in court Tuesday for a hearing on changes to his legal representation after both his lawyers from the original trial, Brian McMonagle and Angela Agrusa, withdrew.

Each has declined to give reasons for withdrawing, but toward the end of the trial they appeared at odds with Wyatt, who would deliver impromptu news conferences outside the courthouse without McMonagle’s knowledge.

At one point during jury deliberations, the judge expressed annoyance that Wyatt had told reporters the time had come to declare a mistrial, prompting McMonagle to make it clear that Wyatt did not speak for the legal team.

The peak of Cosby’s career came in the 1980s when he earned a reputation as “America’s favorite dad” for his role as Heathcliff Huxtable on the TV hit “The Cosby Show.”

While dozens of women have accused Cosby of assaulting them, sometimes after plying them with drugs and alcohol, all but one of the alleged incidents was too old to be the subject of criminal prosecution. He was charged in the Constand case in December 2015, just days before the statute of limitations was to run out on her claim.