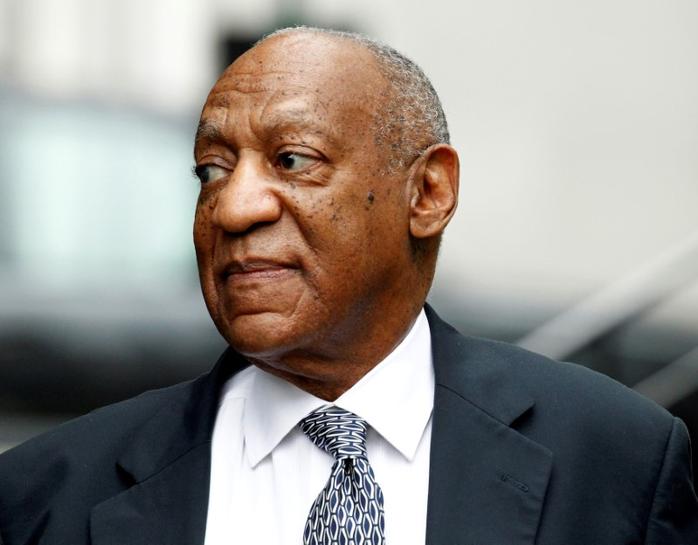 Entertainer Bill Cosby will be retried on charges of sexually assaulting a former employee of his alma mater in November, five months after his first trial on those charges ended in a hung jury, a Pennsylvania judge ruled on Thursday.

Montgomery County Court of Common Pleas Judge Steven O’Neill said the 79-year-old comedian would be tried again beginning on Nov. 6. He is accused of the sexual assault of Temple University administrator Andrea Constand in his Philadelphia-area home in 2004.

Cosby built a long career on a family-friendly style of comedy exemplified by the 1980s TV hit “The Cosby Show” before dozens of women came forward to accuse him of sex assault in a series of incidents dating back to the 1960s.

The vast majority of those alleged incidents were too old to be the subject of criminal prosecution, but Cosby has faced one criminal trial because prosecutors in Pennsylvania charged him in December 2015, just days before the statute of limitations was to run out on Constand’s claim.

The jurors who heard Cosby’s first trial in Norristown, Pennsylvania, who were bused in from Pittsburgh, 300 miles (480 km) away, failed to reach a unanimous verdict last month after 52 hours of deliberations that often stretched late into the night.

Cosby has long denied any criminal wrongdoing and has said that any sexual contact he had with his accusers was consensual. His spokesman, Andrew Wyatt, hailed the hung-jury outcome as a victory for Cosby, who has not performed to a paying audience for more than two years.

Cosby is also awaiting two trials over civil lawsuits filed against him by accusers, with both scheduled for the summer of 2018.

(Reporting by Scott Malone in Boston; Editing by Peter Cooney)