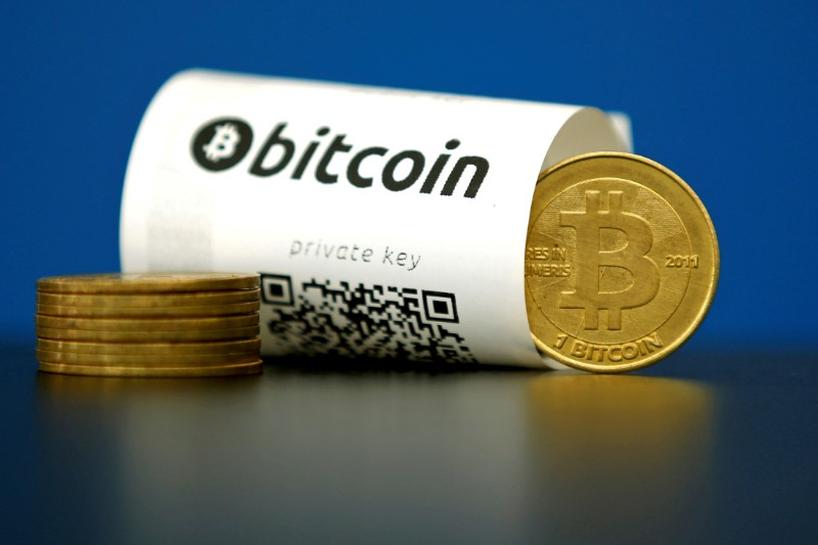 Bitcoin exchange Coinbase Inc is in talks with potential investors on a new round of funding at a valuation of more than $1 billion, the Wall Street Journal reported on Friday.

It is not clear which investors are committing to the round, which was described as targeting around $100 million or more, the Journal reported, citing people familiar with the matter. (on.wsj.com/2rtMkk8)

That would represent the biggest funding round on record for venture-backed bitcoin companies, the report said.

A Coinbase spokesman declined to comment when contacted by Reuters.

Coinbase, the world’s largest bitcoin company, has seen heavy traffic and trading on its platform in recent weeks as bitcoin reached all-time highs.

Demand for crypto-assets has soared with the creation of new tokens to raise funding for start-ups using blockchain technology.

Earlier this year, Coinbase received a virtual currency and money transmitter license from the New York Department of Financial Services.