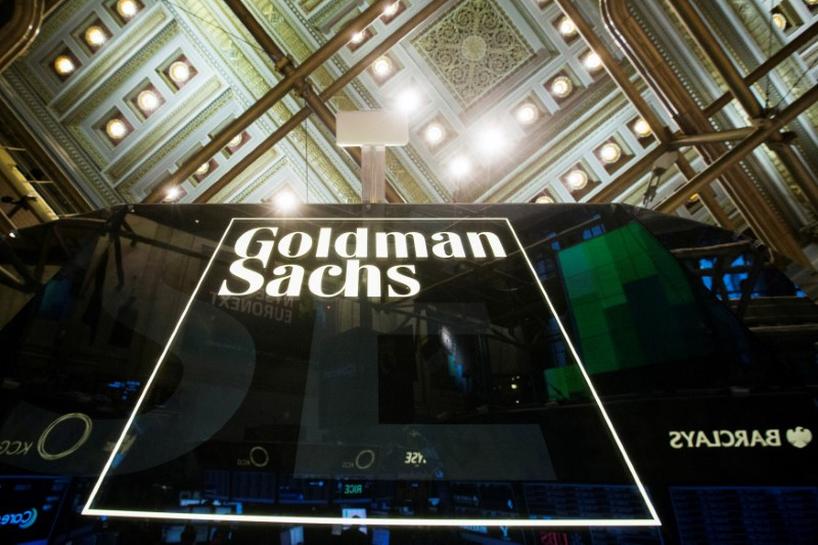 (Reuters) – A black banker in Goldman Sachs Group Inc’s (GS.N) personal wealth management unit filed a lawsuit on Wednesday accusing the firm of steering top clients to her white colleagues and denying her promotions because of her race.

“Simply put, Goldman Sachs does virtually nothing to hire, promote or develop black talent, instead focusing its efforts on retaining and promoting white employees to positions of leadership,” Allen said in the complaint.

Goldman in a statement said the claims were meritless.

“Our success depends on our ability to maintain a diverse employee base and we are focused on recruiting, retaining and promoting diverse professionals at all levels,” the company said.

Allen, who was hired in 2012, said that last year she was removed from an account she had worked on for three years by a Goldman partner, Christina Minnis. Allen says her supervisor met with Minnis about the decision and said she made racist and anti-Semitic comments about Allen, who is also Jewish.

Minnis is also named as a defendant in the lawsuit.

Allen’s lawyers at New York City law firm Wigdor said in a statement that they believed other black Goldman employees would come forward with similar claims.

“We can expose what is really happening behind the closed doors with regard to the denial of opportunity for entrance and advancement for qualified black individuals,” the lawyers said.

Wigdor is also representing a group of non-white current and former employees of Fox News Network LLC (FOXA.O) who say in a lawsuit in New York state court that they were belittled and marginalized because of their race. Fox has denied the claims.

Allen’s lawsuit comes as Goldman Sachs is facing proposed class action claims in the same court in Manhattan accusing the firm of discriminating against women in pay and promotions. Goldman has denied the claims and in June appealed a judge’s decision rejecting its bid to dismiss part of the case.

In Wednesday’s lawsuit, Allen says her male colleagues were assigned to more lucrative accounts. But her legal claims stem only from alleged discrimination based on her race and religion.